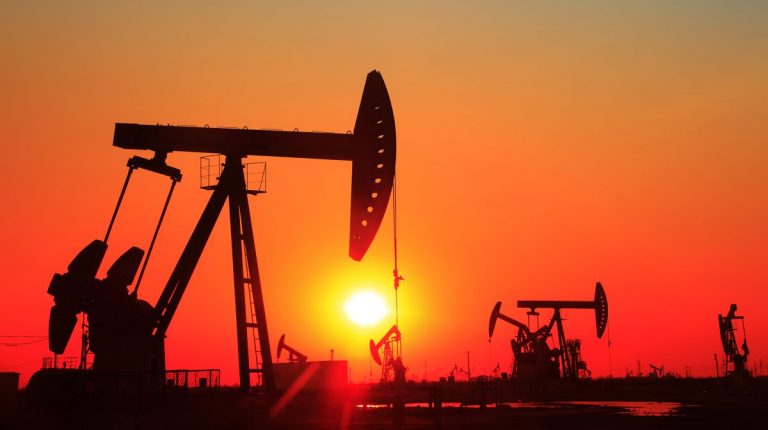 Dana Gas’s average production of oil and natural gas in Egypt declined by 5,100 barrels of oil equivalent per day during the first nine months of 2018 (9M18) compared to the same period of 2017.

It explained that the decline in production rates is due to the natural decline in the productivity of oil and gas fields in different concession areas in Egypt, and reduced investment in drilling activities.

Dana Gas finished the drilling of the Balsam 8 well in Egypt and connected it to the pipelines ahead of schedule and at reduced expenses, which would contribute to raising the company’s production by more than 5,000 barrels of oil equivalent per day. The company is now preparing to dig the first deep sea well in sector 6 early next year.

Dana Gas said in its statement that it had received from Egypt $111m worth of gas and oil in 9M18.

The total financial payments received by the company from its concession areas in Egypt, the UAE and Iraq during 9M18 amounted to $197m.

Dana Gas’s total revenue for 9M18 increased by 31% to $113m against $86m during the same period last year, due to higher selling prices for condensate and liquefied petroleum gas, which helped to offset the decline in production in Egypt and the UAE.