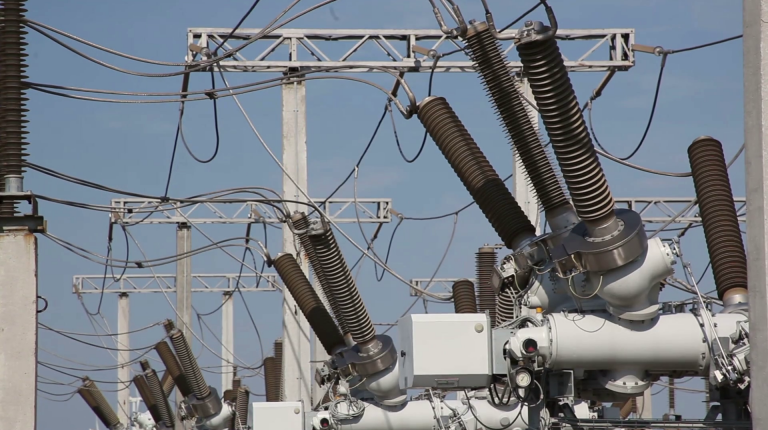 The Ministry of Electricity and Renewable Energy sent it notes on the studies of the electric connection project with Cyprus and Greece to ‘Euro Africa’, the company implementing the studies.

Government sources told Daily News Egypt that the higher committee formed to evaluate the technical and economic feasibility studies of the project has made its observations on the path of the cables and the landing point for security reasons, according to the sources.

The sources explained that the marine cable planned to be implemented is 1707 km long, and will bring about advantages for Egypt’s strategic plan, in addition to achieving economic development as well as helping to connect to European networks, however, the cost of implementation is high.

The sources added that implementing the connection project strengthens the partnership in the field of energy and increases the available capacities as well as the expectations of increasing the demand on the production of electric energy, in accordance with the current development in the field of energy—especially that the electric connection project between Egypt and Cyprus to Greece then to the rest of Europe will make Egypt a crucial energy carrier for the entire European continent.

The project allows linking Cyprus and Crete to the EU, and will contribute to achieving economic and political benefits to the concerned countries.

In a parallel context, Indian L&T, the company implementing the electric connection project with Sudan, has demanded that the ministry of electricity intervene to facilitate the measures of equipment exiting Ain Sokhna Customs, especially that their delay causes a failure in meeting the deadlines agreed upon beforehand.

Informed sources have told DNE that the pace at which the Indian company is operating will result in a delay in the implementation of the project by one month from the date agreed upon earlier which was on 15 December.

Why companies home in on customer experience data