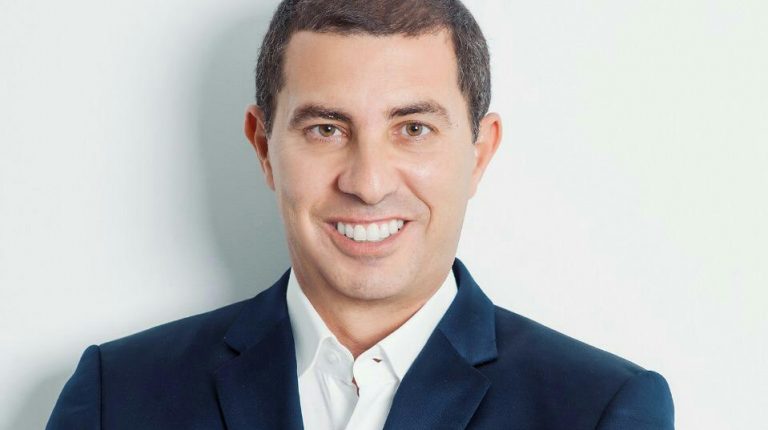 Egypt’s mergers, and acquisitions (M&A) deal value has increased to reach $1.5bn with 14 deals in total so far this year, overtaking 2017 which only had 10 deals worth $389m, Mergermarket, the leading provider of M&A data and intelligence announced on Wednesday.

According to Mergermarket energy, mining and utilities sector, made up the biggest bulk of the deals value, with two of 2018’s biggest deals, Mubadala Petroleum’s acquisition of a 10% in the Zohr oil field from Eni, and SOCO International’s acquisition of Merlon Petroleum El Fayum Company.

During the forum, Mohamed Khodeir, partner and head of Capital Markets at Al Tamimi explained that the economic reforms undertaken by the government, including reforms to subsidies, monetary and fiscal policies along with a new investment regime have all been factors boosting confidence of funds and private equity players.

Moreover, Shamel Aboul Fadl, founder and chairperson of Compass, a leading private equity firm, shared the same point of view, indicating that the economic reforms have repositioned Egypt as a regional investment hub, leading to the robust growth in the economy.

Mergermarket believes that the knock-on effect of a good year globally in M&A— because of cheap financing in developed economies which made leverage cheaper for companies in emerging markets—was evident in the Middle East and North Africa (MENA) region. The region’s deal value rose from $15.9bn in 2017 to $23.4bn in 2018 so far. Helped by favourable general macro-economic conditions, Egypt’s share in the MENA M&A deal value rose to 6.3%, over twice its share in 2017, or 2.5%.

“M&A is a core activity of our firm and we follow its developments very closely. In this context, we believe the timing is right for cross-border M&A into Egypt, given the stable political environment, and improving economic outlook,” said Hussein Choucri, chairperson and managing director at HC Securities & Investment

In 2018, Egyptian buyouts rose significantly since last year, with four buyout deals worth a combined $110m, more than 2016 (when there were only three deals worth $40m) and 2017, when there were no private equity deals recorded in Egypt.

Remarkably, an emerging trend in private equity is education, a sector which saw a significant acquisition of four international schools by EFG Hermes Private Equity worth $56m.

Mohamed Gabr, partner, head of Corporate Commercial – Egypt at Al Tamimi & Company said that the Egyptian market is witnessing growing interest in the education sector, whether K-12 or higher education.  Furthermore, he added that the sector is producing solid returns on investment, and is largely unaffected by economic and political circumstances.