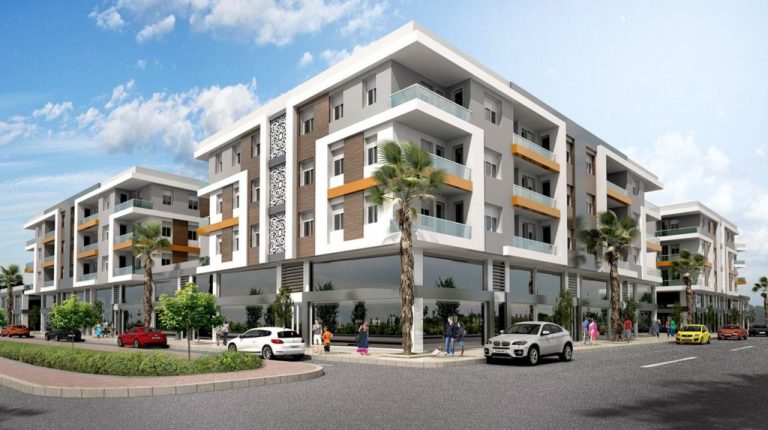 Nasif told Daily News Egypt that El Mostakbal Company has already contracted with a global consultant for the preparation of the project’s design, and once completed, the land will be offered to developers, which is expected to be done during the first quarter of next year.

The cost of implementing utilities and services of the first phase of El Mostakbal project exceeded EGP 4bn for an area of about 1500 feddan, and the major companies have been contracted to implement them, Nasif revealed.

“It is planned to receive the first resident in the city in mid-2020, that is why we are interested in implementing service projects inside the city, besides following-up on the implementation of various projects within the city,” Nasif noted, adding “ The company negotiated with five real estate developers to construct new land in project’s fourth phase.”

He pointed out that the company has developed the technical and financial requirements for the developers it is contracting with, which makes it keen to choose its partners in the city’s development.

He disclosed that the company is negotiation with a company to develop 150-feddan for an integrated residential development project within the city.

The company recently signed two contracts with Misr Italia Properties and Porto Group with a total area of about 450 feddan, to implement integrated housing projects within the city, elaborated Nasif.

Regarding the price of square meter, Nasif said that prices change with increases about seven or eight times.

He explained that the company has contracted on 100% of phases one and phase three, and went on to say that El Mostakbal intends to complete contracting on three phases, one, three and four by mid-2019.

He noted that the company has received many requests by developers to launch projects in the fourth phase of El Mostakbal city.