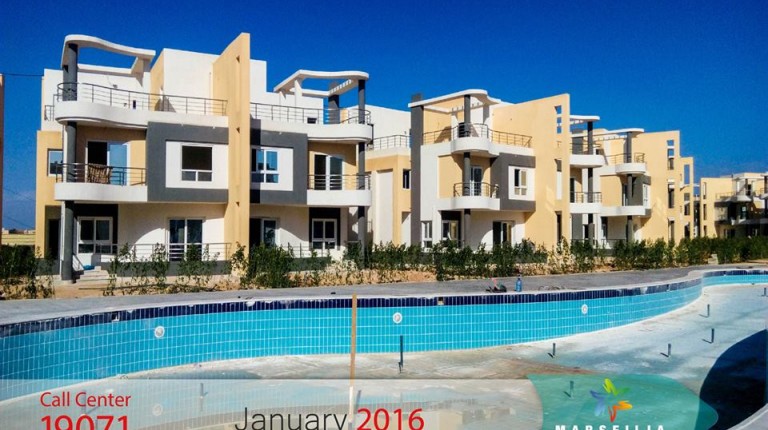 In a round table held on Monday, he said that the company intends to achieve sales of EGP 3bn in 2019 through launching a new residential project in Nasr City, East Cairo, during the first half (H1) of next year.

Heliw revealed that the company plans to launch a new integrated residential project which will include entertainment, commercial, and administrative activities in Nasr City, in partnership with an investor from the UAE, and a bank operating in the Egyptian market, with targeted sales of EGP 10bn.

“The company aims to achieve EGP 20bn in sales within five years,” Heliw indicated, adding that “The company’s land bank reached 250,000 sqm in Alexandria, Ain Sokhna, and the North Coast.”

Marseilia is also studying the launch of new projects in Assiut in partnership with the ministry of housing, Heliw revealed.

He added that about 30% of the company’s sales came from the GCC area through 12 agents operating in this area.

The main challenges facing property exports is registration of real estate and not depending on mortgage finance, Heliw said, adding that the real estate price hike reached 20-25% year on year (y-o-y).

The company has implemented 15 real estate projects and achieved sales of EGP 30bn within 20 years in Ain Sokhna, the North Coast, and Alexandria.

He reaffirmed that Egypt’s real estate market continues to be like heaven for investors, noting that the market is strong and witnessed recent changes because there is a continuous demand.

“Thus, I do not expect an imminent real estate bubble or deceleration in sales in the coming period,” Heliw affirmed.

However,  there are some challenges facing investors in the sector, mainly pricing lands and the separation of jurisdictions between government agencies, he concluded.

Egyptian exports down by 12.2% in August: CAPMAS