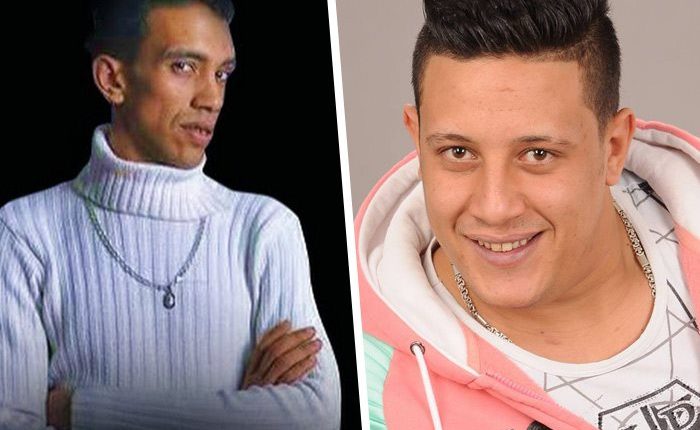 Away from the heated situation in Gaza, local politics, economics and far away from culture for some, an unusual topic dominated writers’ op-eds in Wednesday’s local newspapers: a dispute between low-profile singers of street music, also known as ‘shaabi’ or ‘mahraganat,’ was the talk of social media. A shaabi concert scheduled to take place in Alexandria was also banned.

In state-owned Al-Akhbar, Atef Al-Nemr opinionated that there has always been an issue of taste with the rise of popular singers, and that the more the government sought to ban them the more famous they got. He argued that it would be illogical for the syndicate to impose bans during the ‘times of internet’ and that instead young talents should be encouraged and supported.

Likewise, Sayed Mahmoud in the privately-owned Al-Shorouk newspaper, argued that the state and its institutions cannot control public taste, and that upper class culture is no longer dominant, and that ‘shaabi’ attracts the public as it represents social and cultural marginalisation.

From an elitist point of view, which he claimed to try to overcome, editor-in-chief of Al-Shorouk newspaper Emad El-Din Hussein, admitted he had not heard of the two singers involved, Hamo Bika and Magdy Shatta, and was unable to understand how they were able to draw the attention of millions of people. However, Hussein maintained his categorisation of those singers, their followers and the art they present as the ‘bottom of the society’, wondering what would be the ‘best way to raise people’s taste.’

Opposing the above view, film critic Tarek El-Shenawy traced the background of some of the best artists Egypt witnessed in its history, including most prominent named in music, poetry, and acting such as Farid Al-Atrash, Ali Salem, Sanaa Gameel, and others, revisiting their jobs before they became artists, most of whom worked in handicrafts and handyman jobs. His op-ed in the privately-owned Al-Masry Al-Youm came as some media started sharing Bika’s background in butchery, as El-Shenawy criticised the arrogance in dealing with those street singers, reprehending the heads of the music and acting syndicates in banning them, and a famous musician who went as far as calling for their arrest.

Lastly, editor-in-chief of the privately-owned Masrawy website Magdy Al-Galad made a different use of the events in his piece. To him, the two singers, Hamo Bika and Magdy Shatta are ignorant people who engaged in vulgar debates seeking fame. However, Al-Galad argued that the two acted according to their culture and background which could be excused, unlike Kuwaiti MP Safaa Al-Hashem. Drawing a comparison between the two cases in terms of disrespectful language, Al-Galad slammed Al-Hashim over her criticism of an Egyptian minister.

D-CAF and the Downtown culture revival