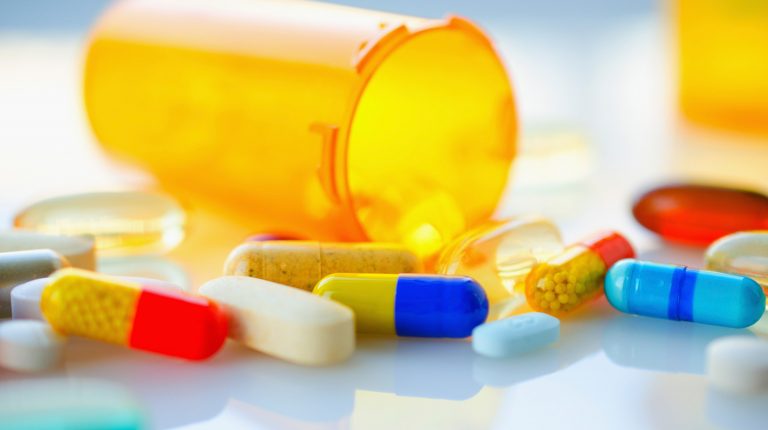 There are several think tanks and research centres, and even some companies which are paying attention to track the Egyptian local market through preparing studies and reports related to the pharmaceutical industry sector in Egypt, based on official data, especially after the floatation of the Egyptian pound.

A recent study issued by N GAGE Consulting—a consulting office that focuses on markets studies and their potential, especially the exporting sector—reveals that Egypt’s bold economic reform measures present new opportunities, as well as risks, for the sector, which has witnessed a series of challenges in previous decades. N GAGE Consulting forecasts that Egypt’s future remains promising for all markets, including the pharmaceutical, and all that is required is patience from pharmaceutical investors, and firm action by government stakeholders to reach the industry’s potential.

Egypt’s Pharmaceutical Sector Following Bold Economic Reform study also sheds light on Egypt as one of the largest producers and consumers of pharmaceuticals in both the Middle East and Africa, but the growth of this important industry is contingent upon high population growth, an expanding generic drug sector, and increased health awareness.

And as for the industry’s situation, it refers that Egypt maintains a Risk-Reward Index of 44.3 out of 100, which exceeds the regional average the estimates 40.4, meaning Egypt is ranked fourth out of the most attractive pharmaceutical markets in Africa.

Otherwise the floatation is forecasted to boost the sector further, according to the study, as per the competitive price advantage relative to international markets, especially in the untapped African market. The floatation has also encouraged companies to expand, such as Egypt’s largest generic drug producer, ‘EIPICO’ which is currently constructing a production plant with output levels expected to surpass domestic demand, thus leaving a sizable portion for exports.

Regarding the export situation, the study suggests Africa to be the new destination of pharmaceutical exports, especially that until recently, Egypt’s target markets were significantly limited to Asia-specific countries, in addition to the floatation that imposes new challenges. Thus, Egypt must capitalise on new export opportunities by optimising the use of Free Trade Agreement membership.

Moreover, Egypt must take advantage of its membership in the COMESA, the EFTA, the GAFTA, the Agadir, the EU partnership, and the QIZ to enter new countries’ markets who are also members in these organisations.

In addition, Egypt has also spearheaded the Tripartite Free Trade Agreement, which should combine the three major African FTAs, the COMESA, the SADC, and the EAC, into one. That means a great number of the members of these agreements can be potential export markets that have yet to be tapped by local pharmaceutical companies, due to the lack of accessibility and financial resources to study the markets.

EIPICO starts acquisition measures of 9.77% stake of MUP for over EGP 200m