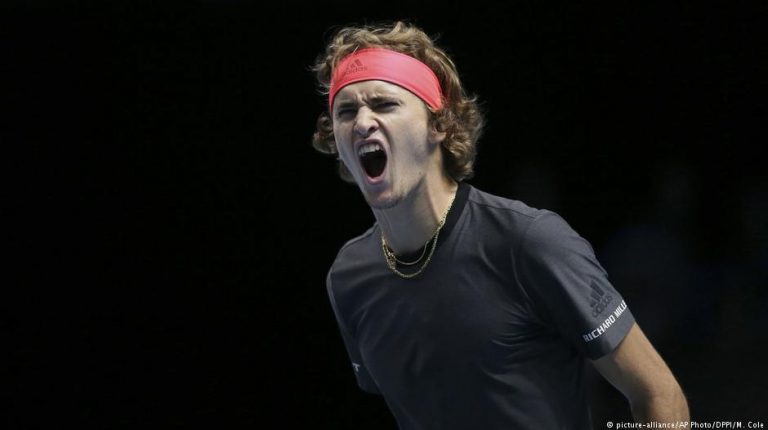 Alexander Zverev set up a last-four clash against Roger Federer in London after seeing off John Isner 7-6, 6-3 on Friday. Novak Djokovic will face Kevin Anderson in the other semi-final ahead of Sunday’s final.Zverev played American giant Isner knowing a win by any scoreline would take him through to the semi-finals of the season-ending tournament. The turning point in the round-robin match came at the end of the 12th game, when the 21-year-old German saved a set point on his own serve with an ace, going on to force a tie-break.

The players swapped mini breaks but Isner, 33, then faltered again on his own serve to hand the set to Zverev, meaning he no longer had any chance to qualify for the last four. In the second set a single break of serve in the eighth game proved decisive and Zverev served out the match.

"I'm playing Roger tomorrow, which is going to be a very difficult but hopefully very nice match. We'll see how far I can go."

Third seed Zverev, coached by Ivan Lendl, is the youngest semi-finalist at the ATP Finals since Juan Martin del Potro in 2009. He has three titles under his belt this year, including the Madrid Masters, and now has more wins in 2018 than any other player, with 56, against 19 losses.