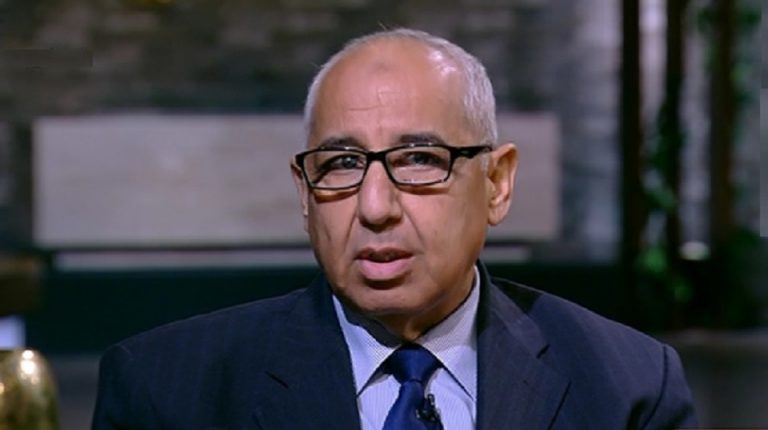 “In general, the pharmaceutical industry in Egypt is experiencing the most difficult time since the implementation of the floating of the Egyptian pound two years ago,” Ali Auf, head of General Division of Drug Traders at the Cairo Chamber of Commerce (CCC) stated to Daily News Egypt.

He explained that registration and setting prices procedures are the worst and the longest ever, as it takes between five and six years to be completed, after which medications can be exported.

And for the pricing policy, the ministry of health considers social dimensions while setting medicine prices, as it sets reasonable prices to suit the lowest income categories without any regard for exports and the significant losses this cause for companies. Moreover, prices have already increased since the floatation of the Egyptian pound.

According to Auf, who revealed that while Egypt has 120 factories producing medications with an exports average that does not exceed EGP 800m per year, Jordan which only has six factories records an average of $800m annually. This reflects the government’s poor communication and dealing of the sector’s problems in Egypt and the challenges that it is facing, as Auf explained.

Topics: CCC Drug Traders at the Cairo Chamber of Commerce