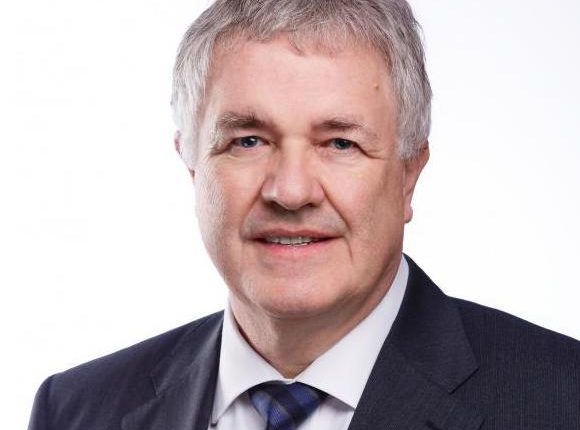 An Egyptian business mission of eight energy firms, organised by the Egyptian-British Chamber of Commerce (EBCC), will visit the UK by the end of November, Ian Gray OBE, chairperson of the EBCC said.

“We have just finished the preparations of the mission which mainly focuses on renewable energy,” Gray told Daily News Egypt on Wednesday, during an event held by the British Egyptian Business Association (BEBA) held in honour of the new British ambassador Sir Geoffrey Adams.

He added that the EBCC chose the timing of the visit to coincide with the Middle East Solar Industry Association’s (MESIA) upcoming conference in November.

MESIA is a non-proﬁt and non-governmental organisation that aims to promote solar power in the Middle East and North Africa (MENA); organise networking opportunities for companies working in solar power; produce reports on the latest technologies, standards, and product certifications; and assist in the development of policies intended to strengthen the local solar industry.

Gray noted that the Egyptian mission will have the opportunity to meet a number of British equivalents, and attend some specialised workshops, noting “we had met with some officials of the Egyptian ministry of electricity to understand in detail the country’s plans in the field of renewable energy.”

“What we found exciting is the fact that the country is now becoming more electrically-sufficient, yet potentially there is a good export opportunity for Egypt,” he added.

Gray affirmed that British companies aim to cooperate with Egyptian equivalents in the field of creative renewable energy solutions.

“The eight-company mission is relatively small but it is focused on the energy sector, so detailed discussions will be held. The problem with big missions is that they are not specialised, and their general discussions always aim to spread awareness for Egypt as a good place to do business,” Gray explained.

The expected detailed energy discussions will create links with British counterparts and will be followed by additional business missions to Egypt, Gray asserted.

Khaled Nosseir, BEBA’s chairperson, said the coming Egyptian business mission to the UK will visit three British cities: London, Manchester, and Liverpool, affirming the BEBA’s role in promoting bilateral trade and investments between Egypt and the UK, and supporting British companies willingness to invest in Egypt or sell their products and services.