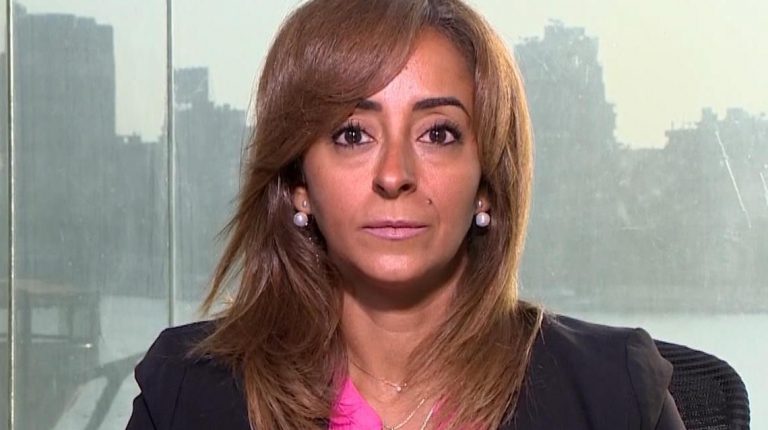 Beltone investment bank forecasted stable interest on Egyptian treasury bonds (T-bonds) at over 19% to keep them attractive for investments among the emerging markets (EM).

Alia Mamdouh, director of Macro and Strategy, at Beltone Financial said that they expect yields to remain above 19%, which will keep Egypt’s fixed income market attractive amidst the tightened monetary policy environment in EMs.

“We maintain our view of a stable interest rates environment until the end of 2018. On the other hand, treasury yields are persistently elevated, above the pre-interest rates cut, disregarding interest rates policy direction,” she added.

The Monetary Policy Committee (MPC) decided to keep the overnight deposit, lending rate, and the rate of the main operation unchanged at 16.75%, 17.75%, and 17.25%, respectively. The discount rate was also kept unchanged at 17.25%.

The decision came in line with Beltone’s expectations, as they did not see the recent rise in annual headline inflation alarming, being driven by seasonal factors that will subside, particularly as core inflation rates remain relatively stable, below the 10%.

According to Mamdouh, this view was confirmed by the Central Bank of Egypt’s (CBE) statement, which saw a contained underlying inflationary pressure, as the past couple of months’ step up was driven by a transitory nature of the supply shock related to vegetables.

“We do not expect inflation to remain within the CBE’s target zone in the fourth quarter of 2018, with the absence of the favourable base effect, despite slowing monthly rates.” Meanwhile, the CBE confirmed that “current policy rates remain in line with achieving single digit inflation as soon as the effects of fiscal consolidation measures dissipate”.

Outstanding balances of international T-Bonds up to $20.57bn at end of November: Finance Ministry