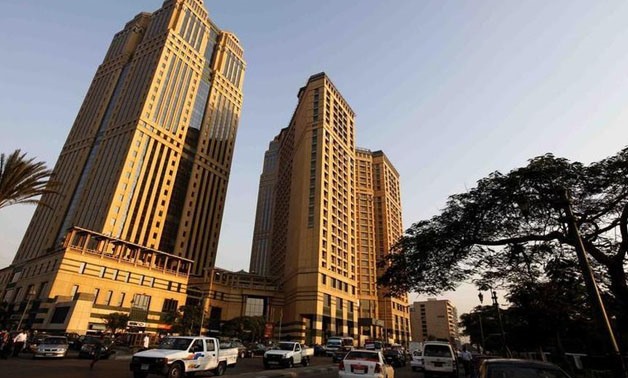 A recent report issued by Pharos Research said that MENA Cables Transaction saved the bottom line for the company in the third quarter (Q3) of the year.

The company logged EGP 1.07bn in profits for 9M18, versus EGP 239.9m in the prior-year period, according to a filing to the Egyptian Exchange (EGX).

On the other hand, the company’s standalone profits eased to EGP 175.1m at the end of September from EGP 296.7m in the corresponding 9M17.

The MENA Cables Sale Transaction added a net value of EGP 1.25bn to OIH bottom line which is the net value post transaction costs and losses for the period.

Financial services revenues and Pakistan Cable revenues contributed equally to revenues accounting each to 36% of total revenues, but EBITDA was mainly driven by the Pakistani cable.

Management previously reported that they haven’t reached any official agreement with the Korean government and the impairments of Koryolink profitability continue to be booked.

Post the sale of MENA Cables, OIH enjoys a high unutilised cash balance, which adds to EGP 0.50 per share.

“However, it is yet unclear how the cash will be utilised and how far OIH is from acquiring Nile Sugar and Sarwa Capital. OIH has announced an intention to expand operations in real estate, agri-industries, entertainment and logistics segments, but no clear steps have been taken to achieve the targets. That is why we believe that the market fails to reflect more than the cash per share.”

Meanwhile, another research note said that EK Holding’ sales in Q3 were impacted by weak industrial sector, while, margins were pressured by methanol prices

The quarterly decline was mainly caused by a drop in overall volumes and prices on average due to a slowdown in construction and industrial activity. The annual improvement in performance was mainly price driven.

Despite the drop in sales on a quarterly basis, Sprea managed to sustain its gross margin sequentially on a more favourable sales mix. However, gross margin contracted on an annual basis by 5.0pps on the back of higher global methanol prices.

“We expect the capacity expansion to have a notable impact on sales, but not before Q1 of 2019, as noted by management.”

Pharos believes EK Holding is on course to meet their expectations for fiscal year 2018 of $99.6m.