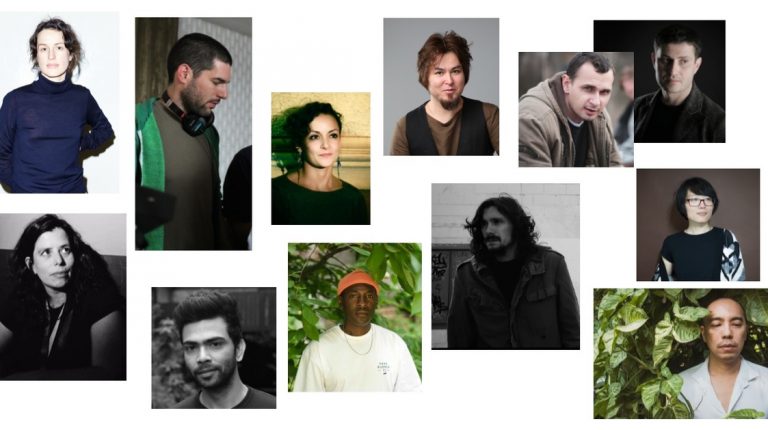 International Film Festival Rotterdam’s (IFFR) Hubert Bals Fund (HBF) selected 11 film projects for its Script and Project Development Scheme, which together will receive €115,000. Among the selected titles is a new work by Apichatpong Weerasethakul, entitled Memoria.

To celebrate its 30th anniversary, the fund is supporting three filmmakers who have built up a special connection to HBF over the years in recognition of their continued dedication to creating quality cinema. They are Apichatpong Weerasethakul, Lisandro Alonso, and Benjamín Naishtat.

Weerasethakul presented his unique immersive experience Sleepcinemahotel at the IFFR 2018. Tilda Swinton is among the cast for his new project, Memoria.

Alongside these familiar names, the IFFR is supporting seven promising new filmmakers within HBF’s Bright Future section, including Prantik Basu, Aboozar Amini, and Sara Ishaq. The seven filmmakers represent a wide regional spread, and four of them are women.

Marit van den Elshout, head of IFFR Pro, said “This autumn we are supporting a remarkable selection of projects on their way to completion, seven of which are first or second feature films. As we are celebrating the 30-year existence of HBF, we are reminded once more of the importance of supporting cinema in parts of the world where filmmakers are not always free to express themselves as they please.”

Also among the filmmakers selected is Indian filmmaker Prantik Basu, whose short film Sakhisona won a Tiger Short Award in 2017. His first feature-length project Dengue will tell the story of an unlikely romance set in Calcutta. Afghan documentary filmmaker Aboozar Amini has previously screened two films at the IFFR and now receives support for his first fiction film Ways to Run, which is about a 16-year-old apprentice bus driver in Kabul.

His recent Kabul, City in the Wind will be the opening film of International Documentary Film Festival Amsterdam on 14 November 2018. Yemeni Sara Ishaq is another documentary filmmaker supported in a new foray into fiction. Her film The Station will tell the story of a 15-year-old girl managing a women-only petrol station in war-torn Yemen.

The HBF provides financial support to remarkable feature films by innovative and talented filmmakers from Africa, Asia, Latin America, the Middle East, and parts of Eastern Europe. Since the fund’s establishment in 1988, more than 1,100 projects have received support.