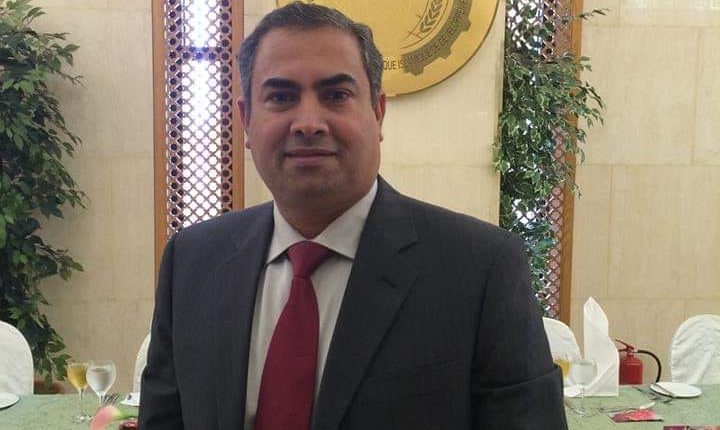 The Governor of the Central Bank of Egypt (CBE), Tarek Amer, who chaired a meeting of governors of the African Consulting Group in the framework of the annual meetings of the World Bank (WB) and the IMF, urged the return of smuggled money from African countries over the decades, especially the funds collected illegally. He estimated these funds at trillions of dollars. He said that international institutions have a role in the process of regulating the receipt of these funds highlighting the need to strengthen governance and fight corruption.

There is no doubt that this issue, which is being raised for the first time at a global level, is of great importance to the rich and impoverished African countries alike, which suffer from economic and social problems and lack of infrastructure. This happens due to resources erosion by smuggling funds while recipient countries turn a blind eye to them. The recipient countries favour the benefit of receiving the money and employing them to boost economic growth at the expense of hindering the progress of the countries of origin—leaving them poor and asking for aid, grants, and loans, even though these funds, if returned, could be a key to strengthening their economies, developing infrastructure, and spending on education and health care to catch up with the developed countries.

Therefore, international institutions should review the frameworks of combating money laundering and the financing of terrorism and adding laws and mechanisms which will reduce the continuity of contraband money, whether transferred through banks or across borders. These funds, if transferred through banks or smuggled across borders, despite having some benefits to the countries smuggled to, in countries of weak governance systems and the spread of corruption, may lead to high inflation rates. The desire to legitimise such money is done through excessive pricing of goods, thus creating an unjustified inflation. They also give rise to the informal economy, which distorts the economic system, and negatively affects state revenues and the quality of goods.

There shall be nothing wrong if the UN decided to play a genuine role in this direction by criminalising the receipt of suspicious funds by states, and to ensure the commitment of countries to apply the principles of ‘Know you Client’ to find out the source of this money, and set a set of criteria to classify countries to cooperating countries and non-cooperating countries with regard to ​​preventing the smuggling of money and imposing economic sanctions on the countries violating the laws. Several developed countries have huge funds at banks that can no longer be tracked. These funds are still invested to benefit from revenues and keep them inside these states until they are forgotten, given that nobody is tracking them. Moreover, the UN should establish a mechanism through which it can coordinate with supervisory bodies on financial institutions to find the nature and size of stagnant or rigid funds to send them back to the treasuries of these countries, or transfer them to a fund supervised by the UN to spend on grants and aids for low-income and poor countries.

It is a very dangerous matter. African countries should thank the Governor of the CBE for his initiative and shedding light on this matter. The recovery of these funds will solve a major part of the debt problems in African countries, which exceeded safety levels against the GDP. These countries should also play a role in this regard and do their best to enforce governance, combating money laundering, combating the financing of terrorism, fighting corruption, which will limit money-laundering in the future.

Manioc to the rescue in the fight against plastic pollution