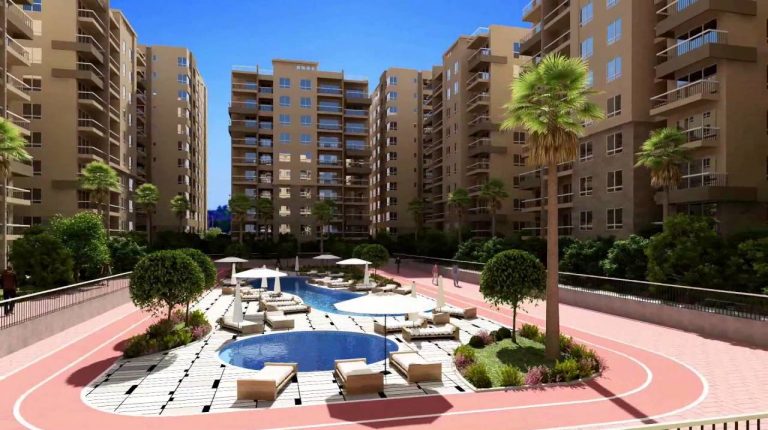 Wadi Degla Developments plans to deliver its Tijan Maadi project within a year, according to Maged Helmy, CEO of WadiDegla Holding.

Helmy said that the project’s investments reached EGP 350m and is built on 18,000 sqm, comprising of 650 residential units.

In 2018 the company is focusing on speed up the pace of the implementation and completing its projects, pointed out the CEO.

Furthermore, WadiDegla  is currently developing one of its largest projects Neopolis in El Mostakbal City on 545 feddan. Neopolis is settled in the heart of Mostakbal City where modern real estate developments grow daily, and it is just a 10-minute drive to Cairo, 20 minutes to Maadi and Heliopolis, elaborated Helmy.

The project includes 15,000 units ranging from apartments and duplexes, with investments of EGP 13bn.

Helmy also revealed WadiDegla is delivering the second phase of Pyramids Walk project in the Sixth of October city on 140,000 sqm with 280 residential units. The company handed over the project’s first phase.

Moreover, the company imparted the Tijan Zahraa Maadi project, which includes 30 residential towers comprising of 1,700 units. Moreover, WadiDegla rendered the River Walk project in New Cairo which includes 100 villas, and the project sold out and was fully executeds.

“In Ain Sokhna, the company is developing the Murano project on 470,000 sqm, and it includes about 2,000 units as well as, 4-star hotel with 110 rooms, as well as cafes, restaurants and a sports club,” Helmy indicated, adding, “The project’s investments reached EGP 1.5bn and is being developed in three phases.”

Over and above, the company is developing the Blumar El Sokhna project over 1.1m sqm, which includes 3,000 sqm with EGP 1.5bn investment, remarked WadiDegla’s CEO, adding that the company is delivering the first phase of the project.

WadiDegla is developing about 19 projects and implementing 32,000 residential and tourist units, and has implemented 10,000 sqm, while other units are still under construction.