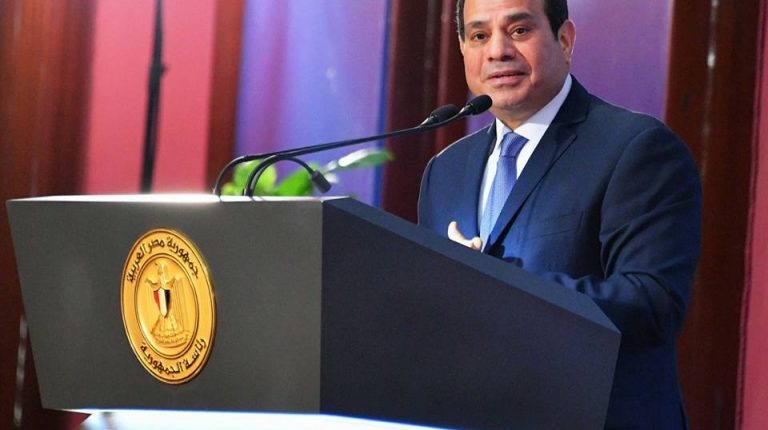 Despite President Abdel Fattah Al-Sisi’s prolonged calls over the necessity of reforming the religious discourse to the concerned institutions, the state’s top clerics are still unable to agree on a fixed vision for the reform of the discourse.

On Monday, during an event held to celebrate Prophet Muhammad’s birthday, Al-Sisi repeated his calls for the renewal of the discourse, noting that this is the fourth or fifth time to signal for this issue. He said that he believes that the renewal of religious discourse and tolerant Islam must originate in Egypt to come forth to the whole world.

Both entities showed division on several occasions over different Islamic topics that included the unifying of Friday sermon according to a state decision in 2016.

Gomaa began his speech with support for the president’s call, saying, “We thank you for your courageous call to renew the religious discourse, which has become the first priority for scholars and intellectuals, and it is a dynamic process that should not stop nor be limited, while preserving fixed principles”.

The minister urged that renewal of religious discourse should consider the requirements of the current time and place as well, saying that the “early scientists succeeded to come up with religious discourse equivalent with the conditions and circumstances of their time, so in terms of changes and developments, now we had to take into account the circumstances of our times and conditions”.

Gomaa cited one of the sayings of the prophet that was applicable with previous eras, explaining that it cannot be followed in the current era due to developments and changes.

Meanwhile, Al-Tayeb said that he rejects doubts over the validity of the sayings of the Prophet and the Sunnah in general, while Gomaa suggested coming up with a new legislation that will be suitable with the current life conditions of people.

He also highlighted that Al-Hadith is the second source of legislation in Islam followed by Al-Quran, pointing out that it provided more details that were not mentioned in Islam’s holy book, and that there is a need to maintain the Hadith texts along with Al-Quran in the legislation and provisions for Muslims.

His statements came in response to calls of excluding some of the Hadith from the legislation process, highlighting that these calls are not new, as they were initially launched in India early in the 20th century.

In a similar context, the president called on clerics and intellectuals to work on spreading the teachings of the Prophet Muhammad, which will help to combat extremism.

The event was organised by the ministry of endowments and attended by Prime Minister Mostafa Madbouly, Grand Mufti Shawki Allam and several ministers.

Discussions about the renewal of religious discourse were immensely tackled in the media during the past years, while also being addressed in different seminars and conferences which were also held on the issue, in order to combat terrorism and protect young people from joining extremist groups.

Imam referred to investigation for going off topic on Friday Sermon