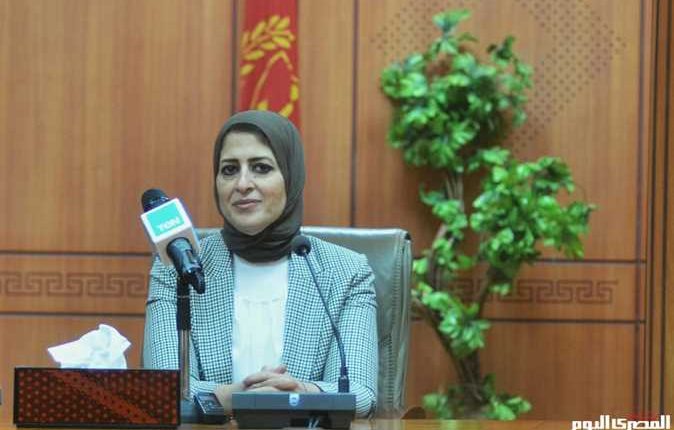 The percentage of citizens infected with the hepatitis C virus (HCV) did not exceed 4.5% in the governorates of the first stage, and 10 million citizens have undergone the HCV screening throughput the past three months, said Minister of Heath Hala Zayed on Tuesday.

People who were found infected numbered 400,000, Zayed said, noting that all the patients will be treated in hospitals affiliated to the ministry.

She also added that the screening process will continue until the next two weeks, and will persist with patients who were sick and have recovered.

In a similar context, the minister revealed that diseases such as diabetes and obesity represent 70% of reasons causing death in urban governorates including Alexandria, Port Said and Damietta.

The ministry will work on putting plans to change the lifestyle of people to avoid obesity, helping them to exert extra physical effort and not to be totally dependent on transportation. There are 536 government hospitals nationwide, and there is a plan from the ministry to develop and operate these hospitals to suit the conditions of the Egyptian citizen, Zayed said.

The first stage of the HCV screening national project started in nine governorates in September and will end in December.

Fifteen million citizens are expected to perform a HCV screening, and its results will be out in five minutes, in addition to dispensing medicines immediately and free of charge.

The ministry of health is keen to reduce the incidence of virus C to less than 2%. This project came as part of the state’s attempts to improve health conditions in the country, which suffered deterioration for long years.

Egypt is among the nations most affected by HCV, according to a study published in Scientific Reports.