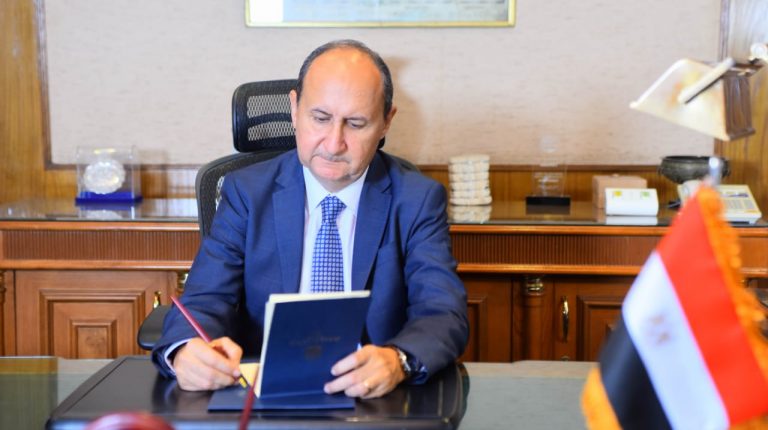 Metprom Group intends to launch two new projects in Egypt with total investments of €210m, the first to establish a rolling mill project for producing steel and wires in the Russian industrial area in Egypt, with a production capacity estimated at 150,000 tonnes annually with investments of €60m, according to Minister of Trade and Industry Amr Nassar.

Nassar added that the second project to re-modernise the iron and steel complex in Helwan through five phases include replacement and renovation of the complex to increase its production value to 500,000 tonnes of billets annually, with investments estimated at €150m.

During his meeting with leaders of Metpron Group in Russia, Nassar noted that the Russian company’s keenness to have business in Egypt reflects confidence of the Russian private sector in the Egyptian market as a promising investment in the Middle East and Africa.

The minister pointed out the possibility of benefiting from the company’s extensive experience in the field of metal industries, especially in the sectors of engineering construction and the supply of machines and equipment to produce iron and steel, construction, and project management.

Metprom Group was established in 1992 and has about 15 affiliated companies. The group has more than 50 major projects. Moreover, it operates in about 25 projects within the Russian Federation and about 25 other projects in several countries such as Belarus, Uzbekistan, Kazakhstan, Iran, Cuba, India and China.