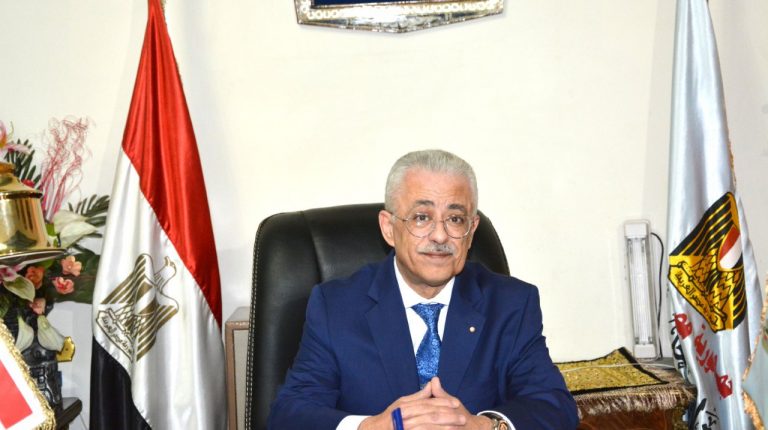 The Minister of Education, Tarek Shawky, met on Wednesday with several officials to discuss creating an ‘Endowments Charity Fund’ for the development of education.

The project will work on offering EGP 130bn to be allocated for the implementation of the new education system expected in 2019.

During conference on Tuesday, Shawky declared that the move came to help the continual reform process and change of the educational system, pointing out that several meetings have been held to discuss this issue during recent periods.

The minister’s statement came during the first week of the Sustainable Development Conference organised by the Arab Academy for Science, Technology and Maritime Transport.

“Egyptian education is not free of charge and I want it to be free,” said the minister, asserting that free education will continue and that there is already EGP 200bn paid by the state in favour of education.

Shawky said that among the development plans, there will be changes in the curricula of the second and third primary grades, as well as for the secondary stage.

Previously, the Minister of Endowments, Ali Gomaa, had already announced his supported of the fund with EGP 100m pounds, to help complete the new system.

President Abdel Fattah Al-Sisi spoke about the necessity of the establishing a fund to develop education, during the second World Youth Forum, explaining that it would help to provide an additional 250 classrooms to reach the density of 40 students inside one classroom.

The establishment of the new system was announced last year. It included the cancellation of the Primary Education Certificate in addition to the traditional Thanaweya Amma system to be replaced with a new secondary education system based upon the Grade Point Average (GPA), starting from the school year 2018-2019.