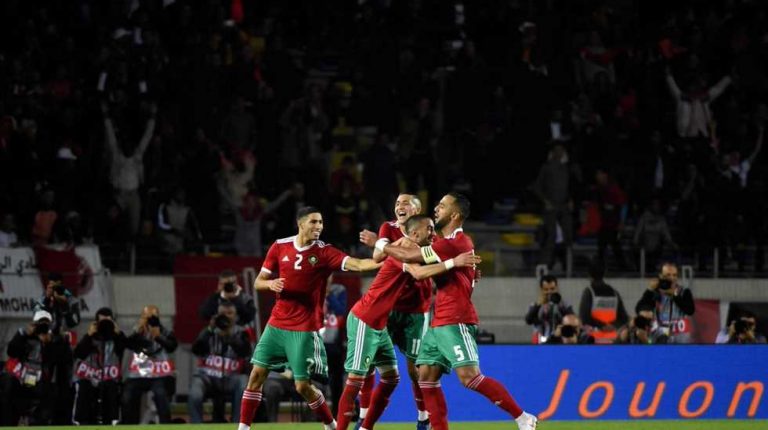 12 National teams have made their way to the CAF Africa Cup of Nations (CAN) 2019, in addition to the host team Cameroon. The competition will be held in June next year after the fifth round of the qualifiers concludes.

In the first group, Senegal and Madagascar qualified, while Morocco advanced from Group B alongside Cameroon.

Mali managed to qualify from Group C after beating Gabon 0-1, while Nigeria qualified from Group E after a draw with South Africa 1-1.

Our national team, as well as Tunisia, have also confirmed their participation from the 10th Group.

The CAN 2019 will see five Arab teams for the first time, after Tunisia, Egypt, Morocco, Algeria and Mauritania, qualified following the fifth round of the qualifying round and before the sixth round and final round to be held on 22 November.

Mauritania won their first CAN seat from the ninth group after beating Botswana 1-2, making it the fifth Arab team to qualify, in addition to Uganda team from the twelfth group.