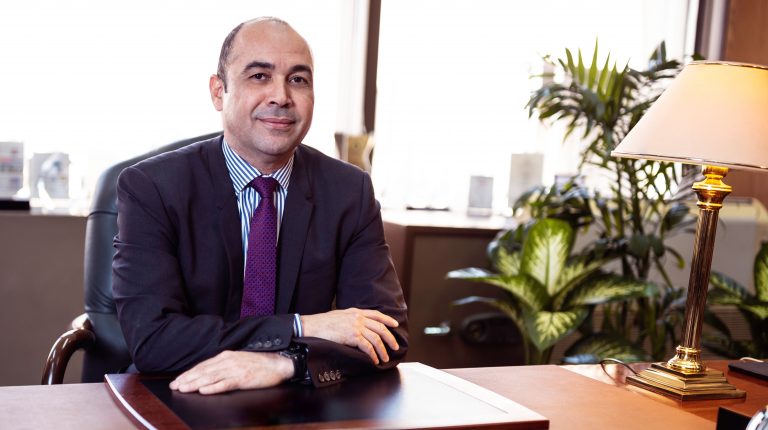 The Arab African International Bank’s (AAIB) board of directors decided to appoint Sherif Elwy as deputy chairperson and managing director of the bank during its meeting on 19 November.

According to a statement by the bank, Elwy was nominated for the position by the founders. It also came in line with the Central Bank of Egypt’s (CBE) letter on 5 September regarding the change of its representative in the AAIB’s board of directors.

Founded in 1964, the AAIB was the first multinational bank in Egypt. The bank’s shareholders include the CBE and the Kuwait Investment Authority. The AAIB has been a leading financial group at the regional level.

As for Elwy, he served as deputy chairperson of the National Bank of Egypt and a member of the board of directors of Telecom Egypt. He also worked in a number of multinational banks owned by the private sector. He was recently working as region and branches director at the Arab Bank.