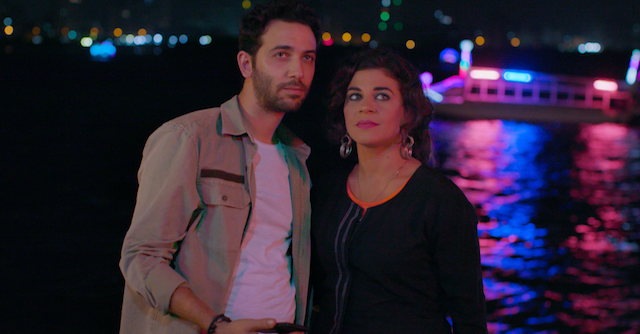 This year’s edition of the Cairo International Film Festival (CIFF) included an exceptional selection of films chosen according to a policy which observes the balance between this year’s big hits which cinema lovers followed closely from one international festival to another. They have been looking forward to seeing them in Egyptian theatres on one hand, and new works for up-and-coming directors who are supported by the festival and given a chance to screen their films in a respectable platform on the other.

This year the CIFF has kept intact four competitions in its programme, on top of which is the International Competition affiliated with the International Federation of Film Archives (FIAF), where 16 films get the chance to be screened for the first time in an international competition in an A-class international festival. Sixteen films will be viewed by an international jury headed by one of the very few people who received the Palme d’Or award twice, eminent Danish film director Bille August, so that they eventually decide which film should receive the Golden Pyramid award, the highest order of awards in the festival. Among the most notable films in the contest this year is Manta Ray (Thailand) for director Phuttiphong Aroonpheng, Euphoria (Italy) for director Valeria Golino, and Ext./ Night (Egypt) for director Ahmed Abdallah El-Sayed.

The Arab Film Competition continues to put forth the newest cinematic works in the region, and this year it presents 8 new films, 7 feature films and a documentary. The films come from Egypt, Morocco, Lebanon, Tunisia, and Saudi Arabia, and were produced by talents that vary between experienced filmmakers with a long history. For example Tunisian Director Mahmoud bin Mahmoud who competes with his new film Fatwa, and up-and-coming directors who compete with their first works, such as the Egyptian Amir El-Shennawy who competes with his film Kilo 64, which gets its first screening in the festival. The competition opened with the first screening in the Middle East and North Africa of Amra and the Second Marriage for Saudi director Mahmoud Sabbagh  .

In the International Critics Week Competition, seven distinguished films are screened in seven days, together forming a microcosmic panorama of young and altered cinema, exploiting a great variety of narrative styles which all have boldness, and the desire for change and fine artistry in common. Among the films presented in this competition are Ahmed Magdy’s film The Giraffe (Egypt) which gets its first international screening at the Festival, and Pity (Greece) for Director Babis Makridis.

Likewise, the Cinema of Tomorrow Competition screens a selection of 20 short films which represent young and emerging voices from all the world’s continents. These works, which are short yet powerful and impactful, are a rich and voluminous course that are offered by the festival for the 5th year in a row, after many years of presenting feature films alone.

This in addition to a new award entitled Best Arab Film and valued at $15,000, and is eligible for all Arab feature films in all competitions, thus enabling the festival’s support channels for distinguished Arab filmmakers comprehensive in all its divisions and sections. 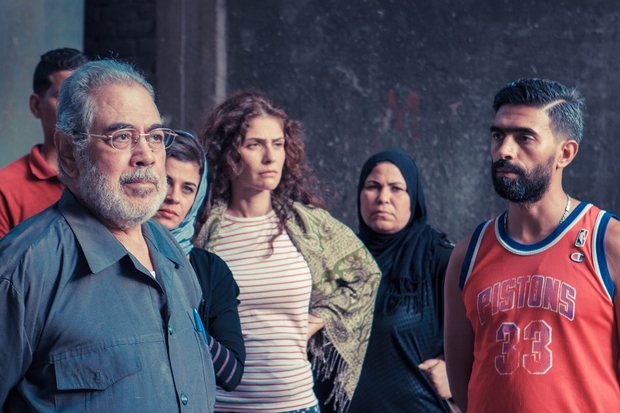 A grand opening, films from all over the world

The CIFF opened its 40th edition with a screening of the 2018 film Green Book  by American Director Peter Farrelly, starring Viggo Mortensen, Mahershala Ali, and Linda Cardinelli. The film had earlier received the People’s Choice Award in the Toronto International Film Festival— an award which is greatly indicative of the potential of an Oscar award.

Aside from the competitions, the CIFF provides screening programmes which enrich this year’s edition and raise the audience’s anticipation, and these are heralded by the Official Selection out of Competition programme, involving 14 of the most distinguished films in 2018. For instance, it included s the Kazakh-Russian film Ayka which will be presented in a gala screening in the presence of its Director Sergei Dvortsevoy and its lead actress Samal Yeslyamova who received Best Actress Award at the last round of the Cannes Film Festival.

An Unexpected Love will also be screened in this programme in the presence of its maker, Argentinian Drector, Writer and Oscar nominee Juan Vera, and its lead actress Mercedes Morán. Generally, the CIFF holds a gala screening event every night in the presence of one of the megastars, which makes all the festival’s evenings oustanding and star-studded.

The festival also hosts the first screening in the Middle East and North Africa of the Netflix film Roma by Mexican Director Alfonso Cuaron, the film which was awarded the Golden Lion Award in the Venice Film Festival, and which was deemed by some critics to be the most important film of the year.

The Official Selection out of Competition section also includes the Swedish film Border for Director Ali Abbas who was awarded the Un Certain Regard prize at the Cannes Film Festival;  BlacKkKlansman  for veteran American Director Spike Lee, who received the Jury Prize at Cannes; and Alpha, the Right to Kill, which received the Jury Prize award at the San Sebastian Film Festival by well-known Filipino Director Brillante Mendoza who is also a Juror in the festival’s judging panel and who will give a lecture following the film to audiences and cinema students in Cairo.

In this year’s edition, the CIFF introduced a new section altogether, and that is the Midnight Screenings. Every night at midnight for seven nights in a row, the Zamalek Cinema will screen a film that suits that time of day, and these will be thrillers, horror, and science fiction films. This is a new trend that seeks to enrich the experience of the festival’s audiences, and to encourage and open doors for new categories of cinema lovers to be part of the proceedings of the festival which is held in their own city. Among the notable films in this section is Dachra  by Tunisian Director Abdelhamid Bouchnak, which was chosen as the closing film in the Venice Film Festival, and the American film Destroyer  by Director Karyn Kusama in which award-winning star Nicole Kidman plays an unprecedented role. 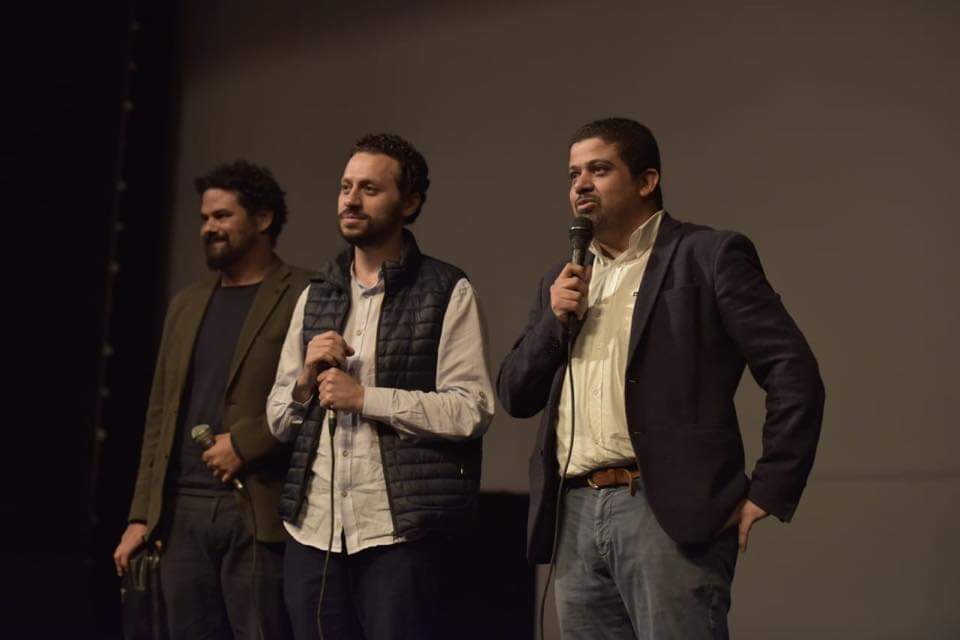 If the main subject of discussion for international cinema this year is the equal representation of men and women in the cinema industry, the management of CIFF has recognised the astonishing fact that the Arab region is one of the few regions in the world where this balance is attained naturally and without premeditation. Thus, the CIFF has decided to dedicate a programme amongst its events to celebrate Arab female directors through screening 9 movies by directors who have been recognised internationally during the last few years. In addition, a discussion panel will be organised focusing on Arab women in directing, in which the programme’s directors will participate, including Palestinian Annemarie Jacir, the Algerian Sofia Djama, Tunisian Kaouther Ben Hania, as well as the Egyptians Hala Khail and Hala Lotfy.

Just like every year, the festival focuses on one of the prominent film industries in the world. This year is the turn of the Russian film industry, which has made significant progress in the post-Soviet era. The festival will host a high-level delegation whose members will speak in a discussion panel about the current state of Russian filmmaking and its endeavours towards reaching international audiences.

In celebration of his 100th birthday on January 1st, 2019, the CIFF will commemorate author Ihsan Abdel-Qoddous by screening four movies which have been recently restored that are based on his novels at the festival. In addition, a book will be inaugurated around Ihsan Abdel-Qoddos’s films, prepared by film critic Sameh Fathy.