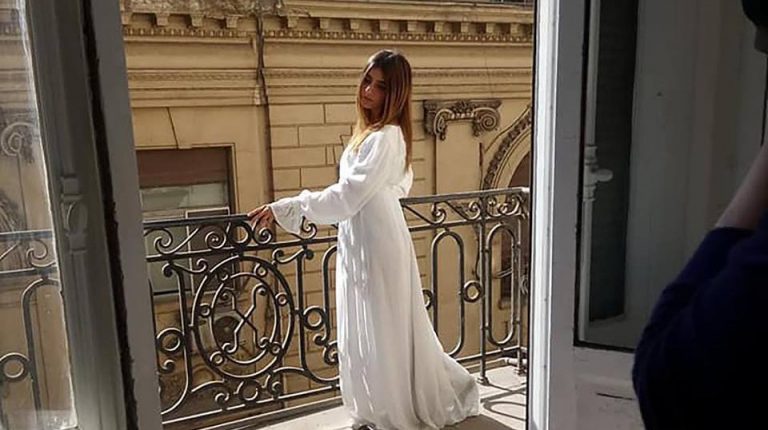 Photography has always been a type of art which speaks to people’s souls and minds. Not only did the first edition of Photo Week offer to professional and amateur Egyptian photographers a platform to showcase their work, but also to learn more about the most recent photography techniques, frames, and technology. 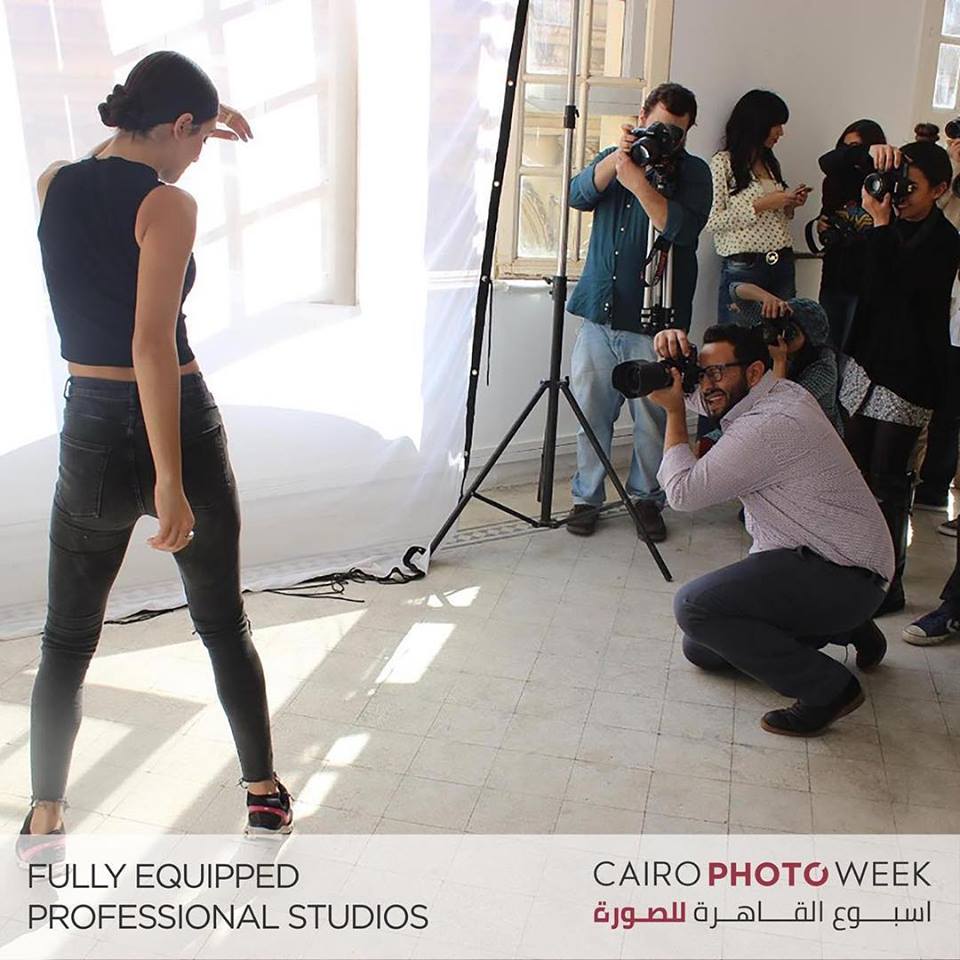 The event was organised by Photopia, an independent school photography in Egypt , Al-Ismaelia for Real Estate Investment, and Dakhli West El Balad, companies responsible of renovating the downtown area. The event started on Thursday the 22nd of November with the participation of more than 50 photographers.

At the alleys and streets of downtown Cairo, moments taken by various photographers were displayed for the mass population.

“After seven years of teaching people photography since Photopia opened its doors, it was about time to let them display what they have learned, and provide them with the chance to learn more from professionals from all around the world.” Marwa Abu-Leila, founder of Photopia, told Daily News Egypt.

In the first few days of its opening, over 400 photographers attended the nine-day event. The week offers photographers a hub with 90 keynote speakers and instructors, and 80 talks and panel discussions.

“We aimed for the Photo Week to be a connecting line between photographers in Egypt and abroad,” Abu-Leila added.

Under the theme “Tell Your Visual Story”, the event runs until the end of November. Abu Leila explained that the event was met with huge enthusiasm from Egyptian photographers who have been looking for a long time for a hub to showcase their work, even though displaying their work is only 20% of the whole week’s programme.

She added that the hub is a chance for amateur photographers to detect their abilities, skills, limits and helps them develop. 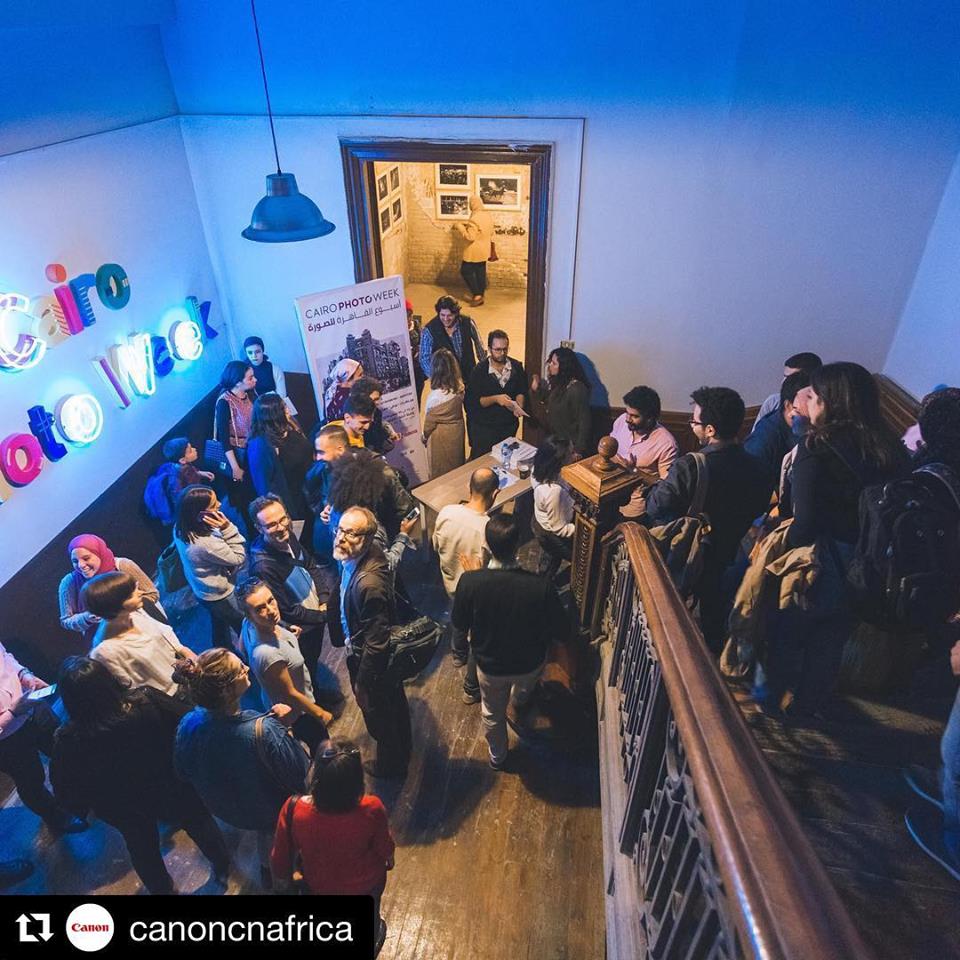 The workshops host professional photographers from all fields, including commercial, cinematic, fashion, documentary, and food photographers, as well as holding photojournalism workshops.

“The event is open to any photographer seeking to develop himself, not only those who studied in Photopia,” she asserted.

Abu Leila said that the event is planned to take place every two years, in order to provide photographers with enough time to grow and understand new innovations within the field, which would be limited within one year.

During the event, various separate exhibitions are being held. “Sard” (Narrate) witnesses the participation of 11 documentary photographers, while “Heya Tahky” (She tells) opens a gate for 12 female photographers to share their stories of females living in Egypt, and “Qesas Okhra” (Other Stories) is a hub for amateur photographers to present their work

One day in Cairo