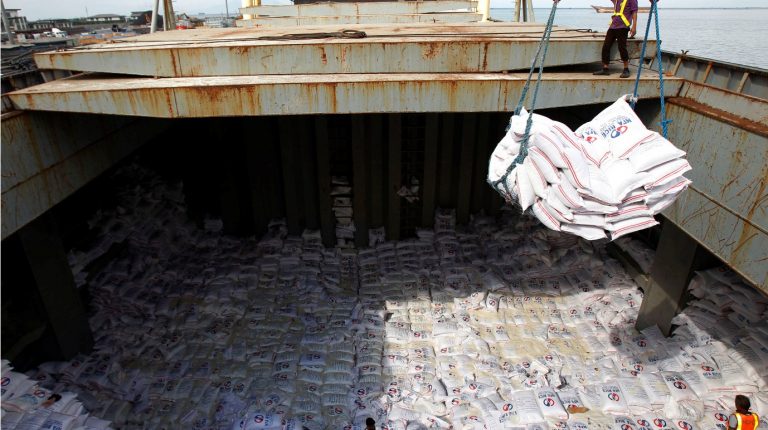 The rice tender will be approved by the Minister of Supply, Ali Moselhy, after testing rice samples that were submitted by the bidders, a source in the ministry told Daily News Egypt. The financial offers of this tender were between $419.7 and $444 per tonne.

GASC’s tender was targeting short or medium grain milled white rice of any origin, and asked traders to submit 2 kg samples of their production for testing before approving the bids. All Indian rice samples failed the cooking test, while five Chinese rice samples as well as a Vietnamese rice sample were accepted.

A total of 11 suppliers have submitted samples and offers to GASC for testing since the tender was announced on 18 October. The tender required rice cargoes of at least 25,000 tonnes, + or – 5%, for delivery from January to March.

The samples were tested by a research centre affiliated to the agriculture ministry. Egypt, the most populous country in the Arab world, will need about 500,000 tonnes of imported rice this season as it has reduced local production to save water.

Magdy El Welely, a board member of the grains production division at the Federation of Egyptian Industries (FEI), told DNE that local suppliers are waiting for the agriculture ministry’s approval to supply the rice cargoes starting from next January at EGP 8,750 per tonne, instead of EGP 7,500, adding that the traders are ready to supply 28,000 tonnes in January and February.

GASC has also purchased 240,000 tonnes of wheat in an international tender last Thursday for delivery between 10-20 January, according to Reuters. The lowest offer was by US-based Cargill, at $221 per tonne.

Egypt is the world’s biggest wheat importer as it consumes 100bn of bread loaves annually. The Egyptian people spend EGP 5bn while the government pays EGP 60bn in subsidies for the bakery owners, according to Finance Minister Mohamed Moeit.

In an interview with Ahram newspaper on Saturday, Moeit said there will be no change in “the bread subsidy system no matter how much cost the country has to bear”.