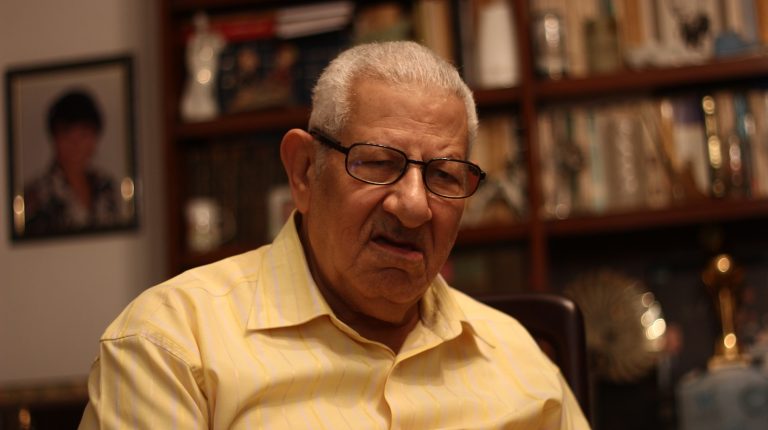 The delegation included the head of the official Saudi Press Agency and 30 Saudi journalists. The meeting was also attended by around 30 Egyptian journalists and editors-in-chief, as well as other prominent media figures.

During the meeting, Ahmed refused politicising the murder case of Washington Post columnist Jamal Khashoggi, saying he would not address the issue as it was still under investigation by the Saudi prosecution. He called on the Saudi regime to stand against international conspiracies plotting against the kingdom.

Ahmed asserted the necessity of coordination between Egypt and Saudi Arabia to serve common interests and defend the national security of both countries.

He added that both sides agreed on holding another meeting to address enhancing cooperation between the two countries.

Khashoggi was murdered inside the Saudi consulate in Istanbul last month. In the beginning, Saudi Arabia denied the killing of Khashoggi and gave various narratives, but eventually admitted that the murder was planned by a team of 15 Saudi officials and ordered by an intelligence officer.

The meeting came in parallel with Saudi Crown Prince Mohammed bin Salman’s visit to Cairo, amid a foreign tour including the UAE, Bahrain, and Argentina where he will attend the G20 summit.

Bin Salman’s tour was expected to include Tunisia but it was excluded after Tunisian activists and the country’s press syndicate objected to his visit.