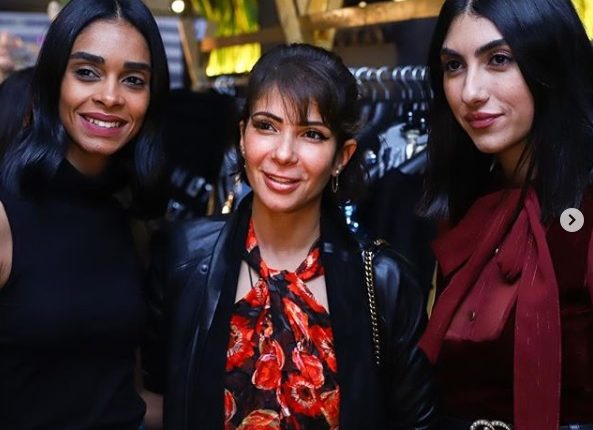 Once again, the capital had a rendezvous with Fashion Fund’s seasonal brunch event. Over the duration of seven hours, the country’s most recognised fashion experts and socialites shopped the latest trends, courtesy of Egypt’s finest designers, while devouring mouth-watering delicacies. 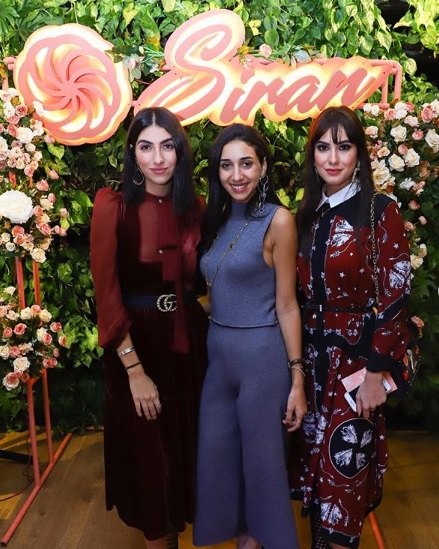 Organised by the well-known philanthropist and socialite, Heba Serag El-Din, the Winter Equinox Fashion Brunch aimed to newly bridge the gap between fashion and charity. Aside from being an ideal destination for shopaholics, the event also promised 15% of the proceedings to a selected charity mission.

While the exact cause is yet undetermined, last season’s proceedings went to a transplant case. Instead of giving the money to charity organisations, Serag El-Din prefers to oversee the entire process herself. Therefore, she personally identifies and locates the needy cases.

Hosted at Sass restaurant and bar, the event corresponded with the introduction of a new brunch menu.  On the other hand, it also shed the light on numerous local talents, while it also welcomed the beginning of a new season.

Selected based on the quality, presentation and branding, the featured designers varied between emerging talents and well-established households such as Bazic; Hype; Boutique 17; Avalanche; Unmatched; Trophy Wives; Georges Sara & Co; Moda Fit; Zag Store; Posh Shades and Camicie. All in all, the event featured 14 designers and brands.

Meanwhile, the event also included a themed photo-booth by Iram Jewellery, the local synonym for glitz and glam, offered a sneak peek of the newest Siran collection as guests tried on the contemporary pieces and even snapped a few glamorous pictures. 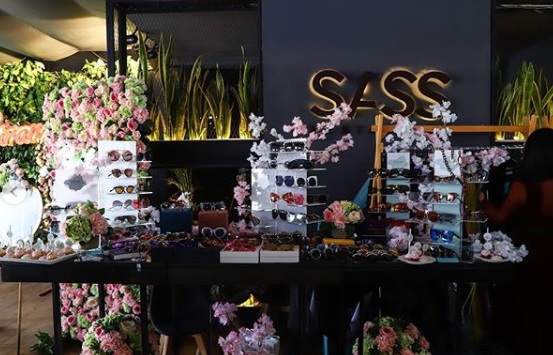 In parallel, BTC watches offered a timepiece fortress. The celebrated brand gave guests a discerning segment of international iconic watches. Celebrities such as Mona Zaki stopped their rounds throughout the venue just to admire the new collection.

With that said, the event’s biggest highlight was the reveal and auction of Zaam’s new exclusive pyramid bag. The Polylogue featured the designer’s love for retro aesthetics and keenness on utilising only the finest real leather. More importantly, all the proceedings collected from the auction went to charity.