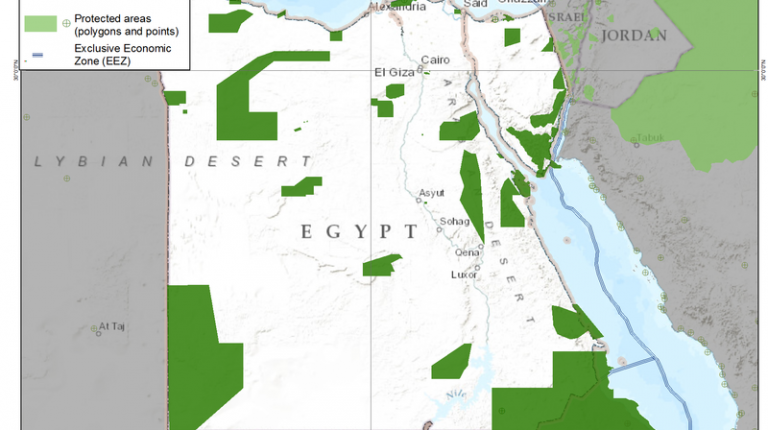 The newly issued Protected Planet Report 2018 reviewed the progress of the Aichi Biodiversity Target 11, which aims for the effective and equitable management of 17% of terrestrial and 10% of coastal and marine areas by 2020. The report concludes that the world is on track to meet the coverage aspect of Target 11 and emphasises the needs to meet other aspects by 2020.

The findings in the report are based on data held in the World Database on Protected Areas (WDPA) as of July 2018.

Trevor Sandwith, the director of the International Union for Conservation of Nature (IUCN) Global Protected Areas Programme, one of the partners who worked on the report, said that it is clear that there remain significant challenges to achieve all elements of Aichi Biodiversity Target 11. However, this report points out the substantive and important strides that have been achieved and focuses attention on the gaps and opportunities. Among these are the need to fully recognise and support the efforts being accomplished by indigenous peoples and local communities, as well as private actors who conserve critical areas.

The Protected Planet report provides the essential information for decision-makers to base their decisions on achieving the existing targets by 2020, and most importantly to inform the approach for the post-2020 global biodiversity framework being discussed last week in Egypt, according to Sandwith.

The report was released during the UN Conference of the Parties of Biological Diversity—COP14 which is being held in Sharm El-Sheikh from 17 to 29 November.

According to the report, by July 2018, more than 20m km2 of the earth’s land surface and nearly 27m km2 of marine areas had been designated as ‘Protected Areas,’ or locations that receive protection to achieve the long-term conservation of nature. This represents an increase in 0.2% of terrestrial and 3.2% of marine areas since the last report was published in 2016. Every month, new areas are being added and the online version of the report provides the latest information, as world leaders work to fulfil their agreed goals by 2020.

During the press conference for the report’s release, Neville Ash, director of United Nations Environment World Conservation Monitoring Centre (UNEP-WCMC) said that “the continued growth in protected areas around the world is essential for the future of biodiversity.” She added that “in particular, the great increases in protection of the marine environment over the past two years will play a key role in restoring the health of the ocean, and is thanks to a strong collaboration between countries, non-governmental organisations and international organisations.”

“We look forward to discussions this week at the UN Biodiversity Summit further strengthening protection for nature, as well as recognising the need to ensure protected areas are well resourced, and that wider action is taken to combat the multiple threats faced by biodiversity in and beyond protected areas,” Ash said.

One of the partners in the report is the National Geographic Society. Jonathan Baillie, executive vice president and chief scientist at the Society said during the press conference that “progress toward these targets is encouraging, but if we want to protect life on earth, we must massively raise our ambition.” He added that National Geographic’s support of the Protected Planet report aims to clearly define progress and celebrate nations that are taking the lead in ensuring a healthy planet.