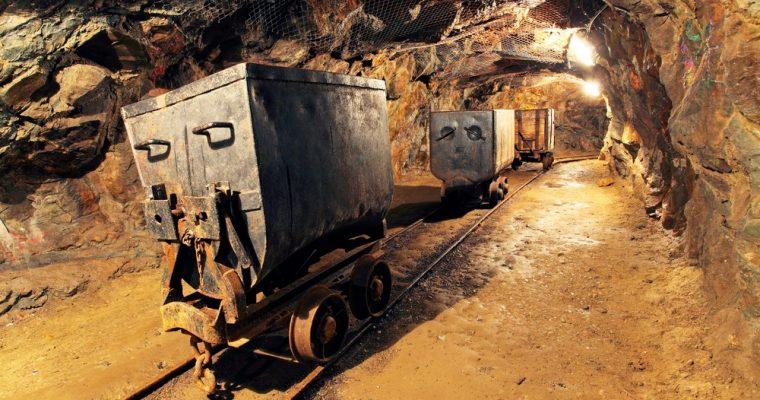 The Egyptian Mineral Resources Authority (EMRA) has announced the formulation of new gold search and exploration agreements which include an agreement by the ministry of petroleum for investors, specifying the time limit for the exploration, and with the announcement of a commercial declaration, a production agreement will be issued with the approval of the parliament.

Ayman Saie, the chairperson of the EMRA, told Daily News Egypt that the old gold exploration agreement caused Egypt to lose so much, and allowed investors to work for periods up to 30 years, without seeing any production or results.

He explained that separating search from production in agreements will make investments more serious, because investors would not take long to announce the trade declaration. This would also help facilitate the legal measures because they would be issued with the approval of the minister of petroleum and mineral resources.

Saie noted that Egypt has about 120 gold mines that are not utilised. The new form of agreements will determine Egypt’s fair share of production, contrary to the situation in old agreements. The sharing will be applied right after production and not after the expenditures of investors are recovered.

During the 15th Arab Mining Conference, he said that the situation in the previous laws and agreements allowed investors to resort to international arbitration without any right to do so, and receive compensations that exceeded the volume of their investments, especially that the agreement is issued according to a law from the parliament.

Saie said that the new amendment in the law provides investors with two years for exploration, then an assessment would be paid, in addition to two more years before another assessment is made. Afterwards, an agreement would be signed with tax and custom exemptions, or lands would be withdrawn.

He added that he expects a leap in investment to take place after the tangible success Egypt has managed to achieve in terms of achieving security and saving energy. Additionally, a strong road networks was established to enable investors to move easily, and allow them to be connected to industrial areas and export ports.

Noteworthy, the new amendments in the law of mineral wealth stipulate that the royalty value should not be less than 5%, and not more than 20% of the value of annual production, according to the executive regulations of each crude material.

Additionally, the governorate where the licensee’s land is located receives 1-6% of the value of annual production of the materials of mines and quarries. The amount would be allocated for community development.