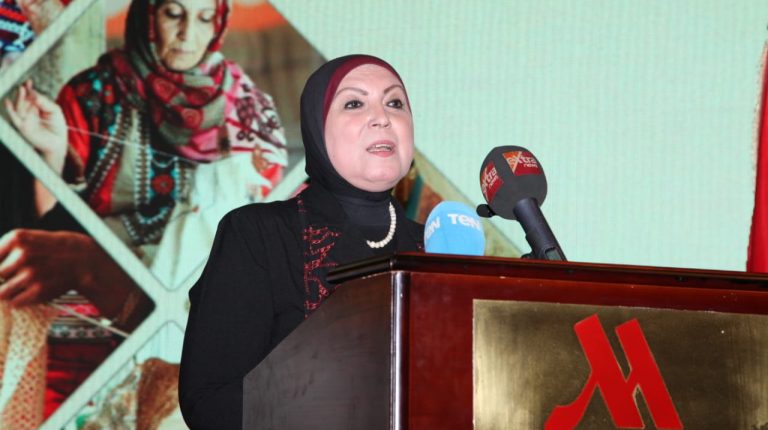 The Micro, Small, and Medium Enterprise Development Agency (MSMEDA) injected EGP 9.2bn to finance EGP 441,000 projects between January 2017 to 30 September 2018, according to its CEO, Nevine Gamea.

Gamea explained that these projects created 642,000 jobs, of which 49% were women.

She added that during this period, the MSMEDA also pumped grants of EGP 373.6m towards infrastructure projects and community development, which also created 3.5m day labour jobs, of which women received 56%.

Gamea’s remarks came during the inauguration of the Women Empowerment and Support Conference organized by MSMEDA on Tuesday under the slogan: Egyptian Women Step Forward.

The conference was attended by Jihan Saleh, economic adviser to the Prime Minister, Maya Morsi, head of the National Council for Women, Randa Abulhassan, UNDP country director in Egypt, and Jan Thesleff, Sweden’s ambassador to Cairo.

According to Gamea, this conference aims to present the results of women’s social and economic empowerment by MSMEDA and introduce the final results of the project of economic, social and legal empowerment of Egyptian women.

During her speech, Gamea affirmed MSMEDA’s interest in supporting women and working to improve their leadership and managerial skills through the establishment of a specialised unit centred around gender, equality, and women’s empowerment. This unit was financed by the United Nations Development Program and the Swedish International Development Agency (SIDA).

She added that the unit has implemented an ambitious strategy aimed at increasing the welfare of women from various developmental activities carried out by MSMEDA and helping them in economic empowerment by providing them with the necessary training and financing their small and micro projects. This is to improve their living standards and their families, in addition to ensuring that Egyptian women benefit from all the community and human development projects carried out by MSMEDA in all governorates.

During the conference, an exhibition of the products of beneficiaries of the economic empowerment programmes for women was held. A documentary film was also presented to train girls with special needs in the Fayoum governorate, in addition to opening a panel discussion with a number of success stories from female entrepreneurs.