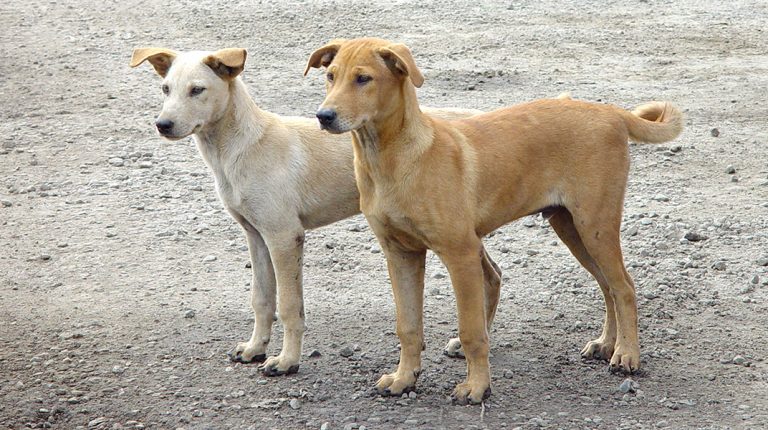 Egyptian writers picked up a variety of local topics that topped this week’s news agenda.

Al-Ahram’s Sherif Abdeen chose the controversial issue when news erupted last week that Egypt began exporting stray dogs and cats to countries that eat them. He started by undermining the significance of the problem, then criticised an official from the agriculture ministry for retreating his announcement of the exports under public opinion pressure. Abdeen also slammed animal rights groups, and said their criticism should be directed to societies that actually eat dogs, concluding that Egypt is in most need of boosting its national production.

In the private Al-Shorouk newspapers, Tarek Abdul Aal looked at the NGOs Law as it enters an amendment phase upon directions from President Abdel Fattah Al-Sisi, as Egypt faced international backlash because of the restrictive law. The writer reminded of constitutional guarantees on freedom to assemble and perform civil society work independently, outlining a series of considerations and work the parliament will have to deal with to come out with a satisfying law.

On SMEs, as the government is trying to implement an effective support policy for young entrepreneurs, Al-Ahram’s Nadia Mansour opinionated that those projects should focus on products completing or needed by the industrial sector to become a substitute for imports.

For Al-Youm Al-Sabea Hazem Salah El-Din, the government is fulfilling its role towards increasing outcomes and fighting unemployment, as he focused on the role of businesspersons and called on their contributions and donations.