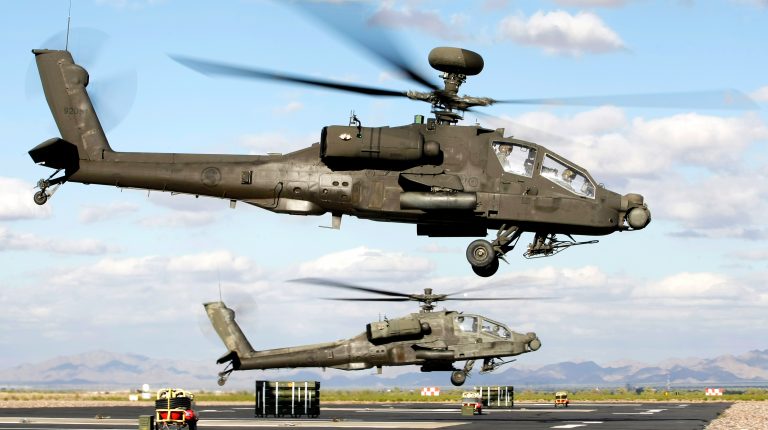 Held under the patronage of the President and the Supreme Commander of the Egyptian Armed Forces, President Abdel Fattah Al-Sisi, EDEX will include defence ministries of France, Greece, the UAE, Oman, Sudan, South Korea, Cyprus, Cameron, and Somalia, according to the state-run newspaper Al-Akhbar.

The exhibition, the first of its kind in Egypt, North and Central Africa, and is set to host more than 300 exhibitors who will showcase the latest technology, equipment, and defence systems on land, sea, and air. Additionally, over10,000 industry visitors are expected to attend the event.

The three days of exhibition will witness heavy equipment offering, such as tanks and military vehicles, as well as small arms and light weapons.

On Friday, the armed forces held a press conference on the EDEX with the participation of the Minister of Military Production Mohamed Al-Assar and other top military officials.

During the conference, Al-Assar asserted Egypt’s support to the EDEX as an outstanding international event, noting that all state institutions and ministries coordinated to hold the event.