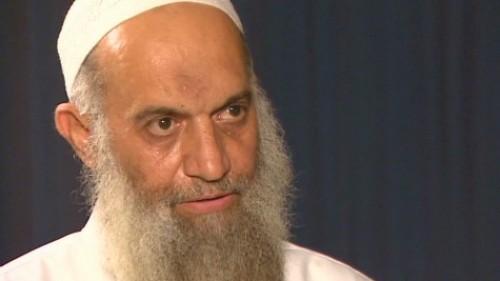 In the Al-Zawahiri cell case, the defendants are accused of forming a terrorist group with links to Al-Qaeda, aiming to conduct attacks against state institutions, police and army forces, as well as Copts.

There were originally 68 defendants in the case, but two defendants have since been executed. The first, Abdel Rahman Al-Sayed, was executed in May, as he was part of the so-called “Arab Sharkas” cell, whose members stood trial before military court. The second was former jihadist Nabil Al-Maghraby.

Egyptian courts are trying a number of “terrorist cells” with similar charges including the Arab Sharkas cell, the Tanta Jihadist cell, the Ansar Beit Al-Maqdis militant group, the Missiles cell, the Ansar Al-Sharia Brigades, and the Ajnad Misr group.

Egyptian authorities have been engaged with militancy in Sinai and the Nile Delta regions.

The effective ways to fight radicalism