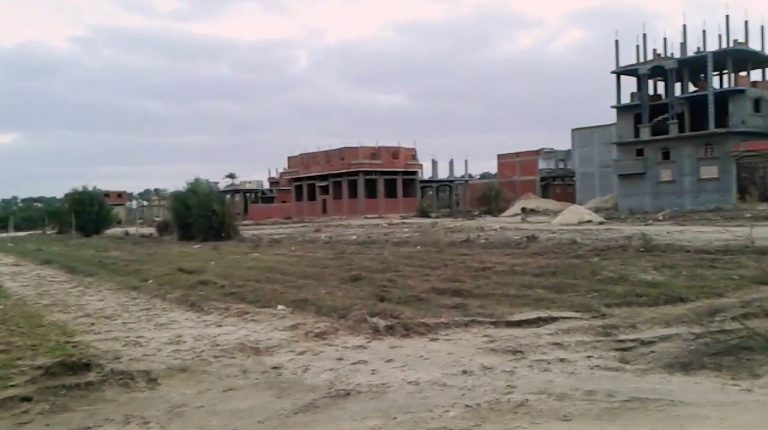 Waleed Abbas, assistant housing minister for the New Urban Communities Authority (NUCA) said that the authority has adopted 15 ministerial approvals for projects in the New Administrative Capital, expecting to reach 19 approvals by the end of the current calendar year.

Daily News Egypt interviewed Abbas to discuss the NUCA’s development strategy regarding the new cities, the transcript for which is below, lightly edited for clarity:

The government has recently announced 20 new cities. When will the NUCA deliver the first phase of these cities?

Implementing 20 new urban cities is underway, representing the fourth-generation cities, including several cities, most notably the New Administrative Capital, New Fashn, New Mallawi, New Sphinx, New Obour, New Alamein, and New Mansoura. The NUCA plans to deliver the first phase of the 20 new cities by the end of the fiscal year 2020/21 in preparation to accommodate people in the same year.

Are there any updates regarding the New Alamein sales?

The sales achieved from offering 5 skyscrapers in New Alamein city have reached EGP 7.8bn out of a total of 15 skyscrapers, and will be launched in the city which is being implemented by the NUCA, and City Edge Developments is marketing them.

The city will include housing units for community segments starting from social housing to luxury housing. We believe that a successful city is where all residential segments live in, not just one.

What is current situation of the development process in New Mansoura city?

The first phase of New Mansoura city includes the implementation of the units of the projects Sakan Misr, Dar Misr, and villas. Moreover, we plan to offer units for middle-income housing in the city soon, as the NUCA began to offer projects with an investment return to direct sales proceeds in order to implement facilities’ work and other housing projects in the city.

Furthermore, road development is being constructed to link the cities of New Mansoura and old Mansoura for transportation between the two cities. The road already exists, but the authority is developing it.

The government has made great progress in the New Alamein city. Can you explain the current development process?

The government is currently developing 14,000 feddan representing the first city phase, where the NUCA is currently completing the construction and buildings of the National University, in cooperation with the University of Alexandria. Furthermore, 7.5 km out of a total of 14 km of the tourist walkway in the city are completed, and the authority aims to run this walkway and open it to citizens by next summer.

Some developers blame the NUCA because it competes with them in offering units for specific segments. What is your opinion?

The residential units that the NUCA offers to citizens are not considered competitive with the private sector’s units, but a means of controlling the prices in the real estate market, and the client is the final judge to choose between the NUCA’s units and what developers offers.

The NUCA offers unit prices lower than developers, therefore, contractors who offer units with high prices must provide additional benefits for their customers.

The prices determined by the authority include the cost of land and the implementation cost as well as profit margins and yet, still they are lower prices than the prices of developers.

How many developers bought booklets of conditions for the last investment offering in New Mansoura and New Alamein?

How many ministerial approvals have been issued in the current year and what is the target by the end of the year?

The NUCA has approved 81 investment projects in over 16 cities, spread out over a total of 13,697 feddan.

Moreover, nine other ministerial approvals for new projects will be received before year-end, bringing the total to 90 projects approved by the ministry by the end of 2018.

How do you see demand on implementing projects in Upper Egypt?

It is noteworthy that there is increased demand by developers to invest in Upper Egypt and new cities outside Cairo and traditional cities, as the NUCA has many requests for acquiring lands in new cities in Upper Egypt.

The cities that have not witnessed demand or have few requests will be re-examined to determine the reason for the lack of interest through a study by the authority’s development of those projects. We expect to start the launch of the third phase of the partnership projects early next year.