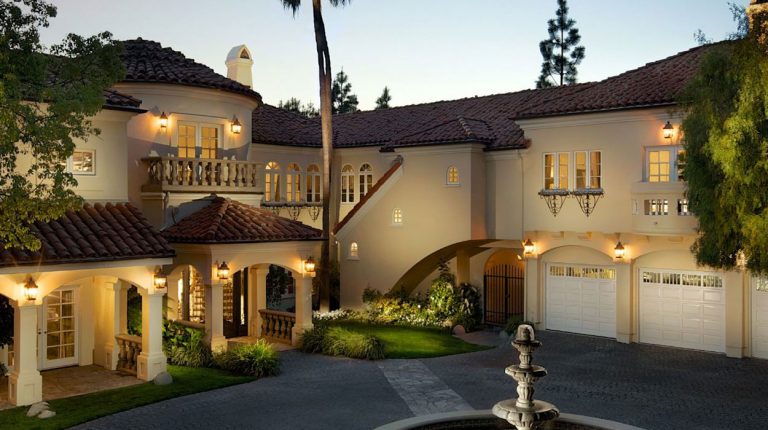 Beta Egypt Urban Development Company chairperson, Alaa Fekri, said that Egypt’s real estate market has entered a different stage in the current period, and became more diversified and mature, explaining that the market is going through a period of realignment and correction of a situation, re-filtering companies operating in the market.

During the third conference of the Al-Ahram iktisadi held Saturday, Fekri added that the middle class represents the segment that most requests property, which is the segment that incurred the bill for the liberalisation of exchange rates. However, the A class still buys property, but not for housing purposes, but rather for investment purposes.

He pointed out that overvaluation of land prices is counterproductive to real estate investment, which in turn raises unit prices, ultimately negatively affecting the selling operations.

Darwish Hassanein, CEO of Saudi Egyptian Construction Company, said that the Egyptian real estate sector has faced many challenges since the flotation decision, but it has succeeded in facing it based on a genuine demand. The increase in the payment period for customers may affect the developer’s financial solvency. There is also concern among clients who buy units investment purposes, Hassanein pointed out

He called on developers to identify the types of customers he addressed, in the coming period.

Furthermore, he explained that the state’s plan to provide housing units for the benefit of low-income people is important, but the implementation of units for the middle-income segment, which is the function of developers, is a result of a certain shortage of units allocated to that segment.

Real Estate Development Chamber Chairperson, Tarek Shoukry, said that the country is doing its best to implement a large number of development projects to expand its urban area, in order to accommodate the continual population increase.

Shoukry added, “The real estate market is witnessing some challenges in the coming period as real estate developers are preparing to face developments soon, due to the continued high cost of implementation and the stability of the purchasing power of the customers.”

He pointed out that the real estate sector directly contributes 18% to the total GDP and 24% indirectly, which reflects the size of that huge market.

In addition, he stressed that the state’s intention to implement housing units for middle- and high-income segments in new cities such as New Alamein, is good because it took the first risk, and the opportunity should not be abandoned for the private sector to take it over.

Mohsen Salah, president and CEO of the Arab Contractors company, said that the country’s interest in launching a large number of national projects over the past years has contributed to revitalising the construction market, as well as ending a significant segment of its stagnation crises.

Salah added the national projects will contribute to ending the crises and problems currently facing Cairo, after unburdening the capital city from the headquarters of ministries and government agencies and transferring them to New Administrative Capital. Additionally, offering a variety of residential projects will contribute towards meeting the growing needs of the market for residential units, which will address all urban segments.