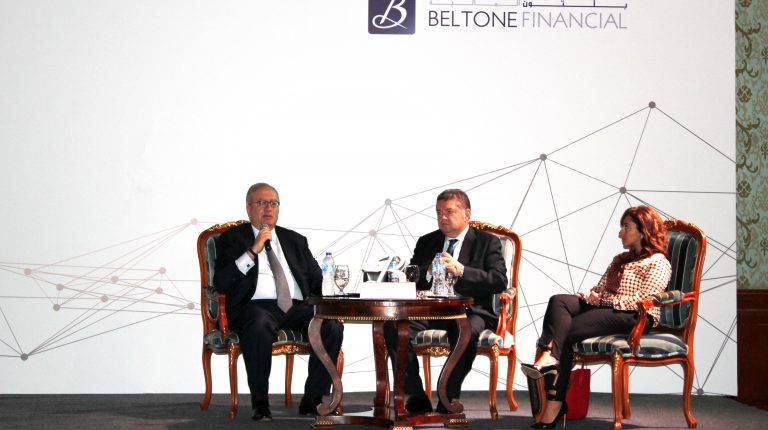 The Minister of Public Enterprise Sector, Hesham Tawfik, announced that the second phase of tenders’ programme is expected to be announced before the end of the year.

This came during Beltone’s Financial Holding conference, entitled “Economic Climate Change: A Local, Regional and Global Macroeconomic Outlook,” in which Beltone hosted the minister of public enterprise sector, to highlight recent macroeconomic developments in view of the economic reform programme.

As for the minister, he asserted the Egyptian government’s commitment to the tender programme, stating that the timing of its launch depends on the price range of companies listed in the programme, according to the pricing mechanism.

Tawfik explained that the first stage of the programme includes the sale of the additional shares in five state-owned companies, starting with the sale of a 4.5% stake in the El-Sharkeya for Tobacco Company, according to the quota.

The timing of the offering will depend on the share price according to the agreed pricing mechanism, which is determined based on the average price per share in the month prior to the agreement with the investment bank (+/- 10%).

Furthermore, the minister emphasised that there will be a fair representation for the private sector in the management of companies registered in the programme, based on the structure of its new shareholders. This programme is part of a larger plan to restructure state-owned enterprises and improve their profitability.

El Farasha revives IPO plans in Q3-2019, as it mulls expansion in the Egyptian market