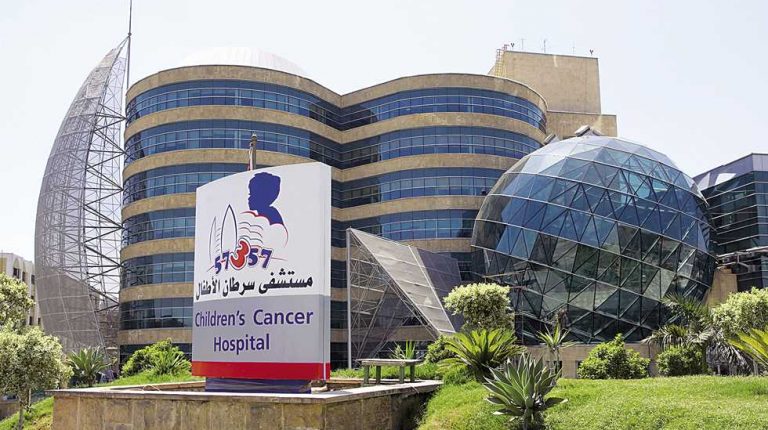 Egypt’s Ministry of Social Solidarity said on Tuesday, that a number of allegations accusing the 57357 Children’s Cancer Hospital of violations are ‘invalid’.

In its statement, the ministry said that the governmental committee responsible for investigating the allegations, concluded that the hospital did not ‘conduct clinical trials on the hospital’s patients; use donations in the stock exchange, or exceed the amount of money set for administrative expenses’.

However, the ministry mentioned that other violations have been monitored, including the licence of the hospital’s department of physical therapy, the misuse of some medical equipment, and receiving donations through SMS services, a means that is not mentioned in the hospital’s authorised sources for collecting donations.

Earlier in July, the ministry announced that it would form a governmental committee, after a number of MPs demanded the instigation of an investigation, to look into the accusations against the hospital, claiming that the hospital is mismanaging its donors’ funds.

The issue originally surfaced in June, after a number of reports were published in the local media, including articles written by Wahid Hamid, the notable columnist and scriptwriter, accusing the hospital of corruption—claims that the hospital denied.

Earlier at the time, officials from the hospital responded to those claims, stating that all information and reports regarding the hospital’s donations and activities are inaccurate, and would lead to a public frenzy about the unprecedented and outstanding efforts it is achieving in the medical and social treatment of children with cancer.