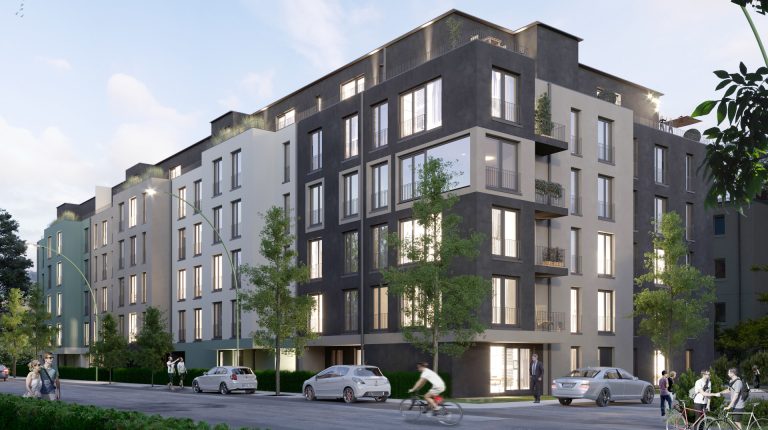 Living Yards Developments announced the launch of second phase of The Loft project in the New Administrative Capital with expected sales of EGP 700m.

During a press conference held Tuesday, Hashem El Qady, head of the Commercial Sector at Living Yards Developments, said the project’s investments reached EGP 1bn with self-finance, and is being developed on three phases.

El Qady noted that the company has succeeded in marketing units of the first phase with sales of around EGP 600m in only three months.

Furthermore, El Qady, pointed out, “We presented a new concept of practicality with The Loft, as clients can divide the spaces inside their units according to their needs”.

The Loft spans over 23 feddan, and is close to the embassies’ district with a build-up area of 19%. The project area is distributed accross apartments, duplexes, and penthouses ranging from 78 till 350 sqm.

El Qady noted that the successful marketing of the first phase of the Loft encouraged the company to increase its investments in phase two, which has several advantages.

Phase two would have access to the largest greenery and parks in the project, built according to the advanced standards and an infrastructure that depends on the highest levels of efficiency all over the world.

Living Yards Developments is owned by two investment groups, AM Group and the Egyptian Swiss Group. The volume of their annual work exceeds EGP 4bn with over 2,200 employees working for both groups.

The art of tragedy: 150 years of Käthe Kollwitz