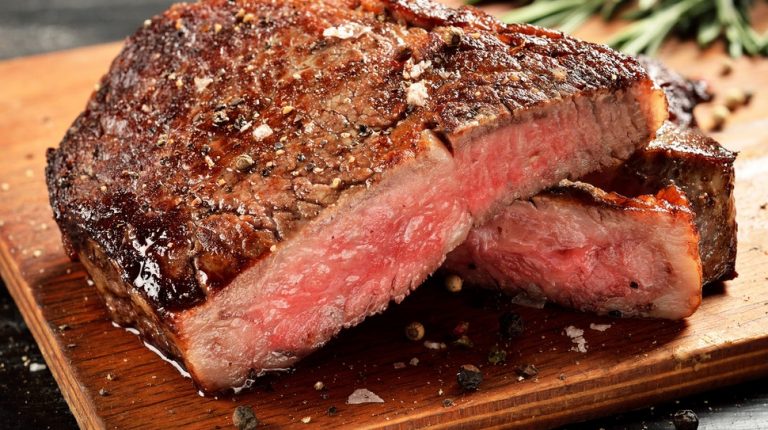 Do you know that many of the substances that you consume on a regular basis as parts of your basic diet actually contain harmful toxins? A new study said that rice, barbecued meat, and drinking water all pose threats to human health as they are hosts to potent toxins, carcinogens, and opportunistic pathogens.

The paper pointed out that most human activities are the main cause of the rise in concentrations of these harmful substances, such as the use of harmful pesticides in crops, and even advances in green technology.

But to determine the actual threat to human health with numerous variables between population groups and degrees of uncertainty, the risk assessment mechanism can be a useful tool, according to the study which was presented during the Dietary and Drinking Water Exposures session at the 2018 Society for Risk Analysis (SRA) Annual Meeting at the New Orleans Marriott in New Orleans, Louisiana, this week.

Because of the human activities, arsenic pollution is rising, and high levels of inorganic arsenic can be found in all types of rice, which is now the single biggest food source of inorganic arsenic, the more toxic form which can be readily absorbed by the gastrointestinal (GI) tract. While the toxic symptoms generally take a long time to develop, long-term ingestion, particularly for people with rice-based diets, can result in various health problems, including cancer, heart disease, and decreased intelligence, according to the study.

In its latest assessment report in 2016, the US Food and Drug Administration (FDA) assessed arsenic in rice, and rice products, and estimated that 63-99% was bioaccessible.

In order to summarise the current state of knowledge on the bioaccessibility of arsenic in rice, Zheng Zhou and his team from the Indiana University, performed a systematic review. The team also performed a meta-analysis to provide a more robust probabilistic estimation.

Under the title “A systematic review on bioaccessibility of arsenic in rice,” Zhou’s study analysed 143 articles from PubMed and Toxline online databases. The meta-analysis showed that the median bioaccessibility estimate was 73.1 and 88.6% for total and inorganic arsenic, respectively, revealing that a majority of the arsenic found in rice is being absorbed into the consumer’s system, where it can build up over time.

According to the study, heat-processed meat may contain high concentrations of polycyclic aromatic hydrocarbons, a class of chemical components, including components classified as a group 1 human carcinogens by the International Agency for Research on Cancer. To minimise risk from dietary exposure, food and health authorities may advise limiting certain meat preparation practices such as barbecuing.

In an additional story which was also presented in the same event, Stylianos Georgiadis, from the Technical University of Denmark, and his team of researchers, sought to estimate the extra lifetime risk of cancer due to exposure to harmful components through barbecued meat.

The study, “Risk assessment of benzo[a]pyrene in heat-processed meat in Denmark: A probabilistic approach,” will help risk managers and policy makers properly evaluate and communicate the cancer risk associated with heat-processed meat consumption, accounting for population variability, and associated uncertainties. Benzo[a]pyrene is a polycyclic aromatic hydrocarbon, which is formed during the incomplete combustion of organic matter.

Green building practices and design elements, focused on the efficient use of water and energy, such as low-flow fixtures and high-efficiency appliances, continue to gain popularity. The percentage of homes with an average toilet flush volume of less than two gallons has increased from 8.5 % in 1999 to 37% in 2016. Adoption of these technologies has drastically reduced water consumption in the US, however, plumbing system design has not adequately kept pace. The result has been an increase in hydraulic retention time, or “water age,” which can adversely affect water quality, according to the press release of the Society for Risk Analysis (SRA).

Water also could be a source of severe harmful components such as lead exposure, which is still a prominent concern in many communities, and there is no safe level of exposure according to a recent study which was also presented in the session. In the study, Ryan Julien PE, from Michigan State, aimed to estimate water age within the premise of plumbing of a full-scale residential net-zero building to evaluate health risks.

The water age refers to the time it takes for water to travel from its source to consumers, and is influenced by distribution system flow velocities and pipe lengths. Julien’s study, “Estimating water age and its effects on water quality in a full-scale green home,” reviewed multiple flow regimes to estimate water age during use, and compare these results to measured water quality in the home.

UK wants to end austerity, but what exactly is it?