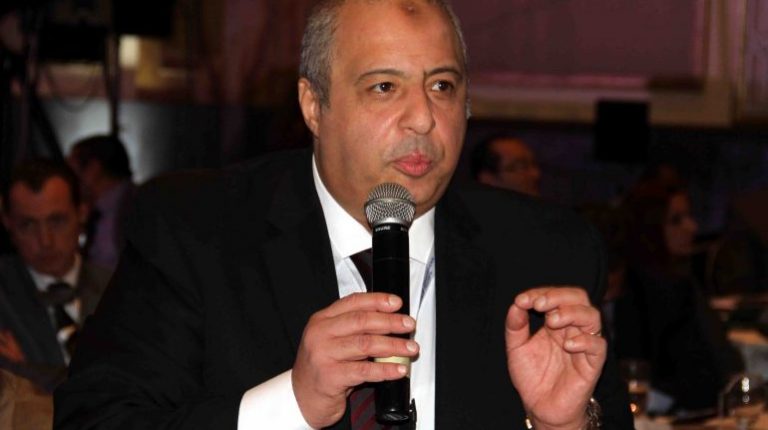 Elsaba Automotive will establish a holding company gathering all the company’s activities including the tourism company and other subsidiaries in preparation for the IPO within three years, said Alaa Elsaba, chairperson of the company.

He told Daily News Egypt that his company is currently comparing between four major consulting firms in Egypt to carry out studies on restructuring operations and the implementation of governance rules. The consultants will be selected during the second quarter (Q2) of 2019.

Elsaba added that the capital increase will be assessed after Q1 of 2019. It will be self-financed, not through banking loans.

During the 5th round of Egypt Automotive, Elsaba said that amending Egypt’s customs exchange rate will affect car prices, especially the Asian models, and will increase prices by 4-4.5%, while the impact on European cars will be limited to a 3% increase.

As for his company, Elsaba revealed that its sales are projected to reach EGP 1.5bn equivalent to 5,000 cars. He noted that the company will expand its branches and maintenance network in the coming period and will open a Nissan service centre in Damietta early 2019, as well as a Citroen service centre in Nasr City.

He noted that Egypt has all the dealerships of European and Asian cars, which prompted him to obtain a dealership of a Chinese company, which would require many studies amid the increasing risks in the local market. This is aside from moving forward with establishing a production line for manufacturing cars locally, Elsaba concluded.