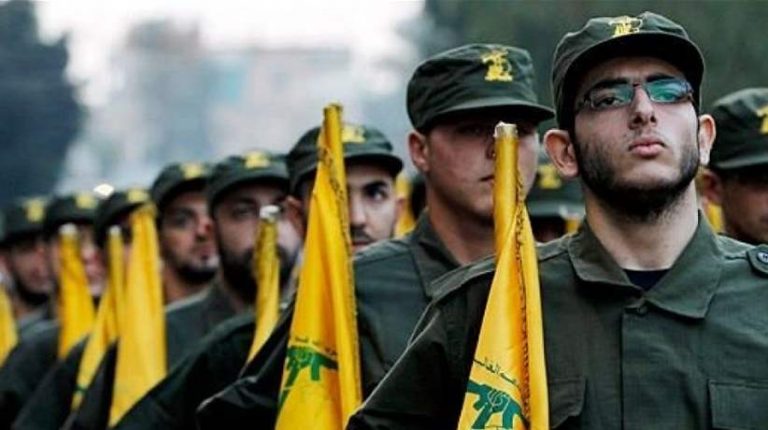 The Israeli army said on Tuesday that it has started detecting and destroying tunnels, in the border area between Israel and Lebanon. Israel claimed that these tunnels were built by the Lebanese armed militia Hezbollah, which is supported by Iran.

Israel’s military dubbed the operation of discovering and destroying tunnels as ‘Operation Northern Shield’ . The military said it had information since 2006 on Hezbollah’s manoeuvres to construct attack tunnels, stretching from Lebanon into Israel, at several points along the border.

The Israeli army warned farmers living close to the area from approaching the border. It published photos saying they was taken from a Hezbollah attack tunnel, dug from southern Kafr Kila in Lebanon into Israeli territory, with the intention of harming Israeli civilians.

Hezbollah made no comments on the Israeli statements and manoeuvres. The Lebanese army commented by saying that its side of the border is quiet, and the army is ready for any emergency.

Israel’s Prime Minister Benjamin Netanyahu said on Tuesday that there are operational successes in the operation already. He added in a statement “Whoever tries to harm the State of Israel will pay a heavy price.”

“We will continue with further actions – public and clandestine – in order to safeguard the security of Israel,” Netanyahu said.  The spokesperson of the Israeli army also warned the Lebanese army and Hezbollah from attacking the Israeli land.