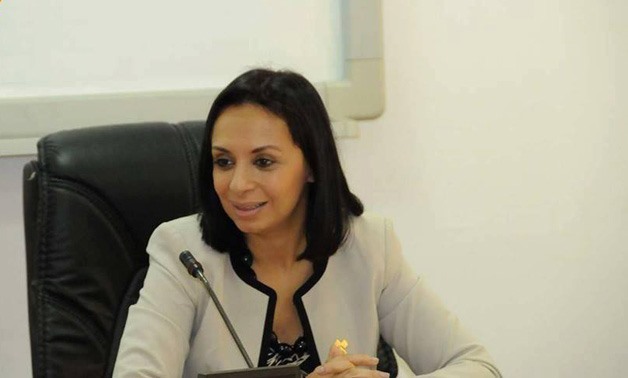 The President of the National Council for Women (NCW), Maya Morsi, announced on Monday that Egypt will host the 8th ministerial meeting of the Organization of Islamic Conference (OIC) on the Role of Women in Development, set for 2020.

Morsi said in a press statement that the decision was approved during the proceedings of the 7th ministerial meeting of the OIC which addressed the Role of Women in Development. The session was held in Ouagadougou, Burkina Faso, over two days.

During her participation in the conference, she explained that women’s empowerment was incorporated in Egypt’s 2014 constitution, in over 20 articles which covered their legal and humanitarian rights, and endorsed their rights to equality in all aspects of life.

Furthermore, Morsi also highlighted the role of women in the country’s political process, shedding light on a campaign to support marginalised women in poor areas.

She also urged the need to consolidate efforts among all member states to accelerate the ratification of the statute of an organisation for the development of women to become affiliated to the OIC, with the aim of upgrading the status of women in the OIC member states.

Egypt will be honoured to host the upcoming ministerial conference of the OIC in 2020, Morsi declared, while she invited all attendees to participate.