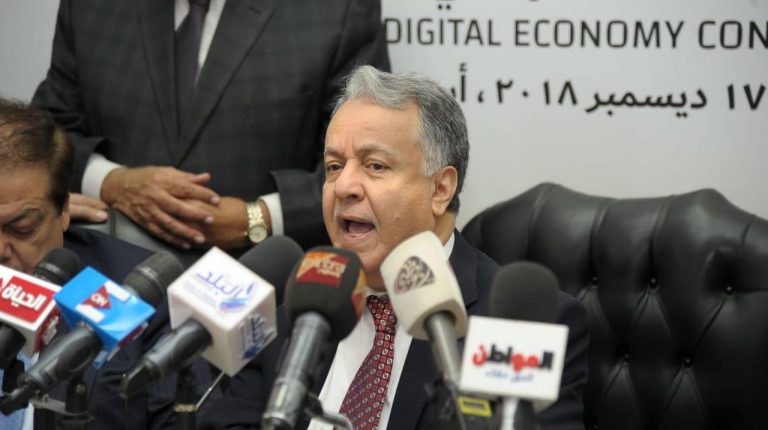 The United Arab Emirates (UAE) will host an international conference in Abu Dhabi, in mid-December where the country will present Arab countries digital economy’s strategy to representatives of Arab countries.

The UAE supports an unprecedented initiative for digitalising the Arab world’s economy entitled “A joint Arab Vision for the Digital Economy”. The Council of Arab Economic Unity (CAEU), which is affiliated to the League of Arab States, hosted an event on Wednesday to announce the initiative which aims to support political, social and economic stability in the Arab world through a Digital Economy Portal.

It is planned to review the outcome of a study assessing initiatives and development projects in the areas of transformation and the digital economy in Arab countries. Subsequently, study results will be presented to Arab leaders during the Arab Summit in March 2019 in Tunisia.

For his part, Mohamed Al-Rabea, secretary general of the CAEU, said that Arab Millennials have an intuitive technology instinct. They will represent 75% of the workforce in 2025 with their global peers.

“We do not want this generation to be consumers, instead we want them to be producers, innovators, creators, and pioneers in the fields of digital economy, and play their role in the renaissance of Arab societies and nations, “he asserted.

Meanwhile, Ali Al-Khouri, advisor to the CAEU, revealed that the conference will highlight the vast economic opportunities available for Arab countries, as a result of their digital transformation, stressing that many international investment funds are investing in the fields of technology in the Arab world, as well as huge opportunities for inter-Arab investments in the digital economy infrastructure.

The initiative, supported by the UAE government, sponsored by Sheikh Mohammed bin Zayed Al Nahyan, Crown Prince of Abu Dhabi and Deputy Commander of the Armed Forces, aims to establish digital inclusion and the development of legislative and technological infrastructure, based on digital knowledge to achieve security.

The CAEU expressed its appreciation for the UAE’s initiative, which will contribute to the adoption of Arab economic solutions, from a comprehensive Arab perspective, based on joint Arab action.

The initiative also emphasises the importance of the role of modern technology, and its use as a tool to achieve the goals of sustainable development, and achieve high economic growth, through creating investment opportunities and supporting new markets and jobs.

The UAE’s initiative follows a delegation visit of the CAEU to the US, where it held some meetings with the UN, The UNDP, and the World Bank’s (WB) representatives.

The CAEU is responsible for Arab strategy and for strengthening cooperation with international organisations in the economic field.

The CAEU delegation to the US met with Murad Wehbe, United Nations assistant secretary-general and the regional director for the Bureau of Arab States at the UNDP.

The UNDP’s investments in Arab countries is estimated at about $1bn.

Moreover, the CAEU’ visit to the US, the WB’s representatives stressed the importance of the CAEU’s plans to boost cooperation among Arab countries through the digital economy portal, particularly technological, legislative, and knowledge-based infrastructure.

The UNDP and the WB also commended the initiative and the efforts of the Council, which would promote comprehensive development, and enhance opportunities for cooperation among Arab countries.

In that context, Al-khouri noted that there are currently negotiations with the UNDP and the WB to finance the strategy.