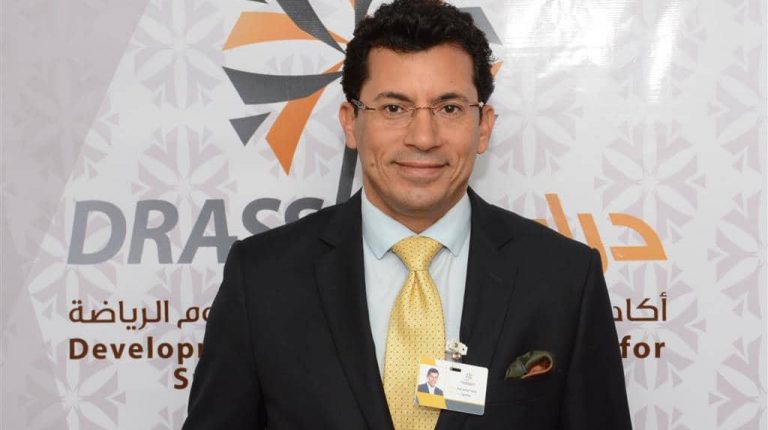 Heliopolis Sporting Club in El Shorouk City opened its gates on Saturday to welcome the International Rhythmic Gymnastics Competition for the first time in Egypt. With the attendance of the Minister of Sports and Youth, Ashraf Sobhy, female athletes from 10 countries came to compete for the first place of the competition.

The competition runs until 9 December and witnesses competing teams and individuals below 16 and above.

The contest, taking place in the club’s covered hall, will include 80 rhythmic gymnastics players from the foreign participating countries,of whom 60 are internationally classified.

As for Egypt, it takes part with 240 players from Wadi Degla, El-Gezira Sporting Club, and the Egyptian Shooting Club.

Earlier this year, the Egyptian under-16 rhythmic gymnastics team won the top prize and achieved three golden medals at the14th African Championships for Rhythmic Gymnastics which was held in Egypt as well.