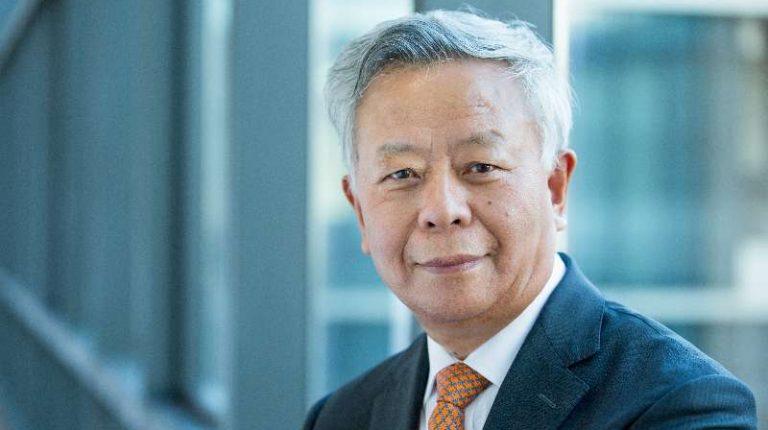 The Asian Infrastructure Investment Bank’s (AIIB) board of directors has approved up to $510m in funding for two infrastructure projects in Egypt. Co-financed with the government and other lenders, the projects will help the country’s transition towards a greener and cleaner economy.

Egypt is currently the only AIIB member outside of Asia to receive funding from the bank. With its strategic location between Europe, Africa, and Asia and its abundant wind and solar resources, as well as the right investments in cross-border transmission connections, Egypt has the potential to become a regional green energy hub. To support this potential, the AIIB is investing in the Benban solar project to help meet domestic energy demands, stabilise the grid, and scale back the use of expensive and polluting hydrocarbons.

The AIIB President Jin Liqun said that during the board of directors’ recent visit to Egypt, government officials highlighted their efforts to revitalise the country’s aging energy infrastructure and transform its power generation and transmission capacity. “We see a lot of opportunity in Egypt’s renewable energy sector, and will support the government’s goals of exporting clean energy to its neighbours. This is aligned with our priorities to invest in sustainable infrastructure and enable cross-border connectivity,” he added.

According to the G20 initiative Global Infrastructure Hub, there is a $230bn infrastructure investment gap across all sectors in Egypt. Like much of Asia, the gap in Egypt cannot be filled through public sector money alone. Private sector investment is required to build critical infrastructure needed to support Egypt’s growth. Under its Strategy on Mobilising Private Capital for Infrastructure, the AIIB is examining opportunities to address Egypt’s infrastructure financing gap.

Strengthening implementation capacity for PPP projects has been identified as a way to attract private sector investors into Egypt. Lack of capital for smaller projects is also a challenge for the local market.

“The need to mobilise private capital is not unique to Egypt, but we must come up with an approach that is responsive to local market conditions,” said Jin. “With our peer multilateral development banks and Egypt, we are actively looking at ways to address private sector investment barriers.”

To date, the AIIB has approved two projects in Egypt: a $300m loan to improve rural sanitation services for 892,000 people in 178,000 households in Egypt. The project is co-financed with the World Bank.

The second project is $210m in financing for the Benban solar projects to tap the country’s renewable energy potential. This project will increase solar power generation capacity, reduce dependence on hydrocarbons, and help Egypt meet its commitments under the Paris Agreement. The project is co-financed with the International Financial Corporation and other lenders.