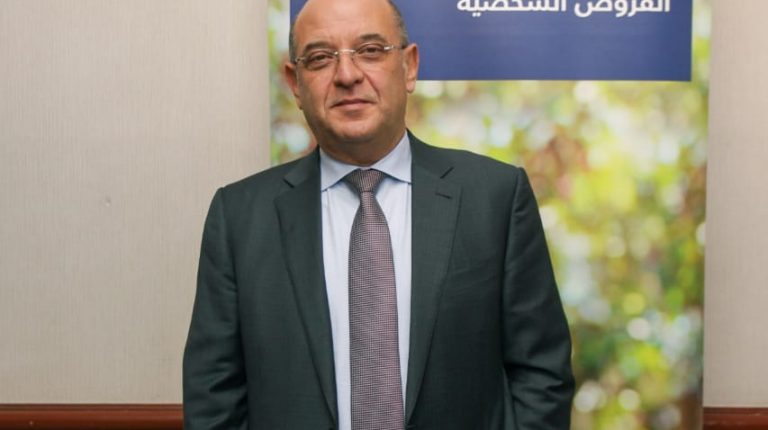 Emirates NBD Egypt plans to expand by offering digital and technological services in the Egyptian market, according to Mohamed Berro, the bank’s CEO.

Berro explained that the bank is one of the first banks to offer the smart wallet service and has managed to attract about three million smart wallets for its clients in a short time.

Furthermore, Berro stated that he participated last week in the ‘Third Annual Conference for the Egyptian Economy: From Recovery to Launching‘.

According to the bank’s CEO, 2018 has witnessed a major leap in the field of digital and electronic services. Banks have expanded by offering smart wallets and mobile applications, which led to an increase in the number of phone banking users.

He pointed out that the Central Bank of Egypt (CBE) played a major role in encouraging banks to spread banking services and achieve financial inclusion through the initiative of the ‘Arab Week for Financial Inclusion’ as well as offering clients a service which would enable them to open new accounts without expenses. Emirates NBD was eager to on participate in this initiative.

Financial inclusion and spreading e-services has both increased thee awareness of the role of banks and increased the number of bank clients Berro stressed.

“Emirates NBD always wants to cooperate with the CBE to offer banking services to Egyptians abroad, and negotiations have taken place concerning means to allow clients to benefit from the branches of the bank, in order to offer clients easier services and transferring the funds of Egyptians who are working abroad,” he declared.

Emirates NBD is a pioneer in the field of digital banking services and its services were designed to include a new group of benefits through mobile phones, and they will soon be available in the local market explained the CEO. Moreover, he asserted that the bank wants to apply new products which better represent the digital revolution of digitised banking services.

According to Berro, the bank offers a smart solutions and package which meets the requirement of this period of time, such as new banking services through mobile phones and tablets.

Emirates NBD is one of the largest banks operating in Egypt, with an incorporated capital which reached EGP 1.7bn at the end of September 2018. It has about 69 branches across the country, with over 1,995 employees, in addition to 300 ATMs throughout the various governorates.