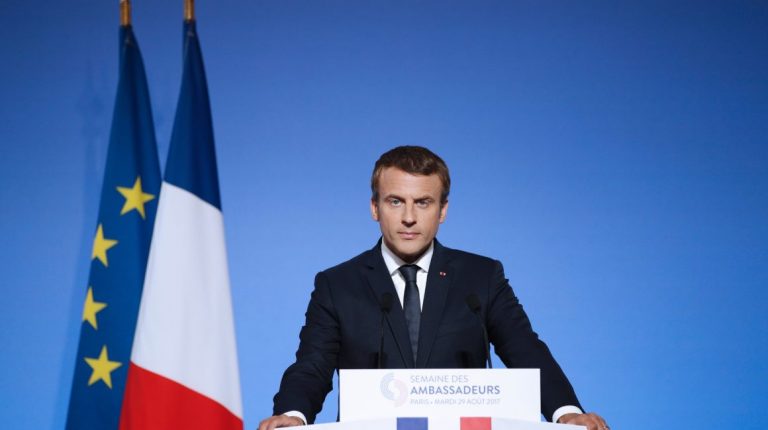 After the fourth week of protests shaking the country, France’s interior ministry said that 1,220 protesters are in custody, according to news agency Agence France-Presse (AFP).

The interior minister, Christophe Castaner, said that 135 people were injured after the demonstrators clashed with police who fired tear gas.

The ‘yellow vests’ anti-government protests have been estimated to include 10,000 demonstrators in Paris, and 12,5000 across the country, AFP reported.

Several clashes occurred in other French cities, including Marseille, Toulouse, and Bordeaux, as well as in neighbouring Belgium. Local media reported 264 injured individuals, including 39 security personnel.

The ‘yellow vests’ movement began a month ago, as protests over a proposal to raise fuel taxes, but it has since developed into an expression of general anger over the high living costs, and a particular discontent with President Emmanuel Macron.

Macron’s decision last week to halt the raise in fuels tax did not stop the protesters’ anger. Finance Minister Bruno Le Maire said that the protests will have a severe impact on the French economy.

Le Maire stated, “We must expect a new slowdown of economic growth at year-end due to the ‘yellow vest’ protests,” as quoted by AFP.

In anticipation of the protests, the Eiffel Tower and Louvre Museum were closed, along with hundreds of shops and businesses, amid fears of possible looting, but they were opened for tourists on Monday.