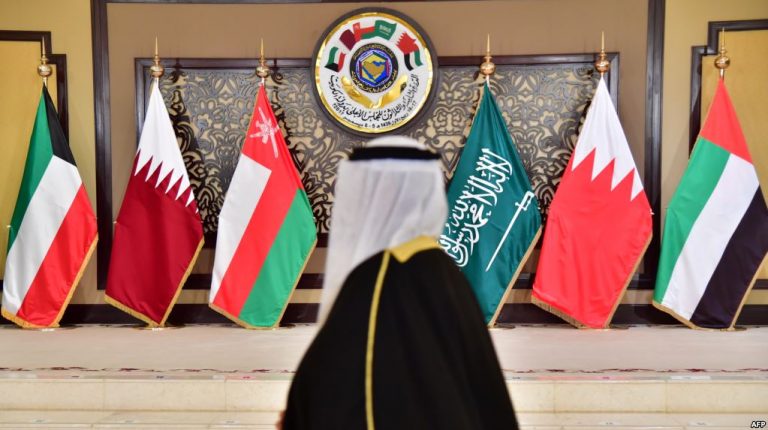 The 39th Gulf Cooperation Council (GCC) summit has come to an end on Sunday, in the Saudi capital Riyadh, with the attendance of most Gulf leaders and the absence of Qatar’s Emir, Tamim bin Hamad Al-Thani.

The summit called for achieving regional unity, despite not reaching a solution for the Gulf crisis between Qatar on one side, and Saudi Arabia, the UAE, Bahrain, and Egypt on the other side.

Despite receiving an invitation from the Saudi King, Salman Bin Abdulaziz, to attend the summit, Qatar’s Emir did not attend, and the Minister of State for Foreign Affairs Sultan Al-Muraikhi headed the Qatari delegation. Responding to critics over this stance, Qatar said that the 38th GCC summit last year was only attended by Qatar’s Emir and its host, Kuwait’s Emir, while all the other Gulf leaders were absent.

On 5 June 2017, Egypt, Saudi Arabia, the UAE, and Bahrain, cut their diplomatic and travel ties with Qatar. The four Arab governments accused Qatar of supporting terrorism and Iran, disturbing security and stability in the region—charges which Doha denied.

In his speech, King Salman called on the Gulf countries to keep the GCC a unified front to face Iran and terrorism. He added that keeping the GCC unified requires keeping the earnings of the member states, and working with partners to maintain security and stability in the region and worldwide.

For his part, Kuwait’s Emir Sabah Al-Ahmed Al-Jaber Al-Sabah called for stopping the media campaigns which threaten regional unity. Kuwait is the main and most accepted mediator in the Gulf crisis, from all the parties involved.

During a press conference following the meeting, Saudi Minister of Foreign Affairs Adel Al-Jubeir stressed the necessity for Doha to respond to the four countries’ demands of boycotting Qatar. He added that the summit was keen to not overshadow the ‘Qatari crisis’ during the meeting.

Al-Jubeir explained that, “Cooperation continues between Qatar and other GCC members in the fields of military operations and training, security, as well as ministerial exchanges.” He added that Doha knows what is it required to do in order to end the crisis, stressing that Qatar should change its policies and stop interfering in other countries’ internal affairs.

The GCC is a regional political and economic alliance of the Arab Gulf countries: Saudi Arabia, the UAE, Kuwait, Bahrain, and Oman. It was established in 1981 to foster the socioeconomic, security, and cultural cooperation.