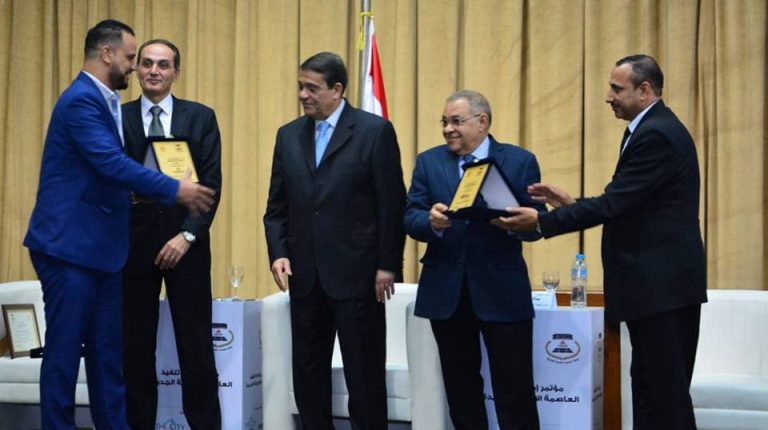 During the Federation Associations of Administrative Development conference held on Sunday, Abdeen said that the New Administrative Capital project did not burden the state budget.

He added that in the next two years, an electric train will be completed via a loan from China. The train will contain 13 vehicles and will start from the Adli Mansour station in El Salam city to the Administrative Capital.

He further pointed out that the Administrative Capital is built on an area of ​​180,000 feddan, and the first phase is spans over 40,000 feddan, which will be completed by the end of 2020, and serve approximately 1.5 million people.

By the end of 2020, the New Capital will be ready to receive 34 ministries and 50,000 employees as well as the presidency and parliament. In addition, 60 foreign embassies are negotiating with the ACUD to move to the Capital, he noted.

“The role of the Egyptian armed forces in the project is controlling the project and ensuring the implementation safety as there are 45 major construction companies undertaking the construction process,” he elaborated. ” The project employed 180,000 direct workers, unlike indirect employment.”

He explained that the Administrative Capital is the first smart city in Egypt and will become a model to be imitated.

Furthermore, he also pointed out that two water lines were extended from 10th of Ramadan city and Cairo to supply the New Capital with it current water needs.

The Administrative Capital includes 60 schools and 6 major universities, and the ACUD is currently building 20,000 housing units for government employees, he disclosed.