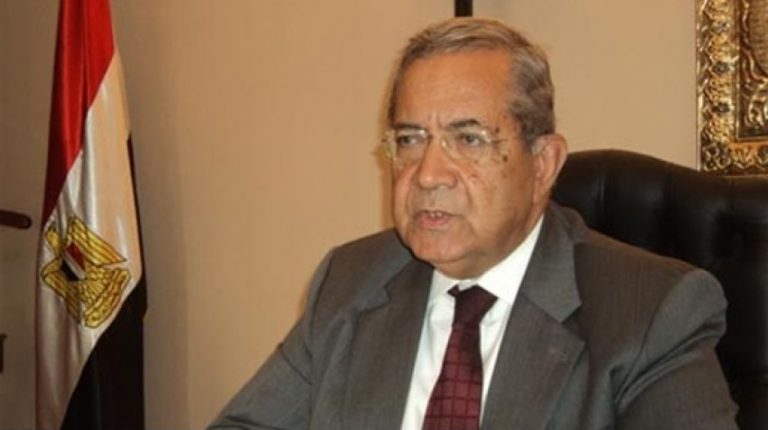 Commenting on the decision, Ambassador Gamal Bayoumi ,head of Arab Investors Union, (AIU) clarified that the normal condition for imported products is to follow the exchange rate price that is set by Central Bank of Egypt (CBE). So, a fixed custom dollar price before a liberalisation was faulty, as it caused the doubling of the prices of products and commodities.

He informed Daily News Egypt that, in actual fact, this step will not make a considerable difference in maximising revenues for the state, as the price difference in the new structure does not exceed EGP1.5. What is more significant is its psychological impact rather than its economic one, especially, as all of Egypt’s socio-economic classes are still suffering from the aftermaths of the floatation of the Egyptian pound, which was launched two years ago.

“For the government, the need to discern how to champion new decisions is increasingly more necessary than to just declare them. The government has failed in its mission of making this step acceptable for both citizens and manufacturers, even if this decision is correct”, Bayoumi explained.

However, Bayoumi expressed his objection towards the classification of commodities into essential and non-essential ones, expressing that all commodities and products are necessary for the market, even the luxurious ones, even if they may not be necessary for citizens, they might be for tourists who choose to visit Egypt as a touristic destination.

On the other hand, it has been proven that as the state lowers customs imposed on imported commodities and products, the higher customs revenues the state obtains, as lower customs curb tax evasion, and reduces goods’ smuggling, which is typically perpetrated due to higher customs and duties, elaborated Bayoumi.

“Domestic manufacturing and boosting the Egyptian industry will not be achieved by this decision. It requires other procedures which are more important such as offering further incentives to manufacturers and reducing financial restrictions rather that imposing them upon them,” Bayoumi advised.