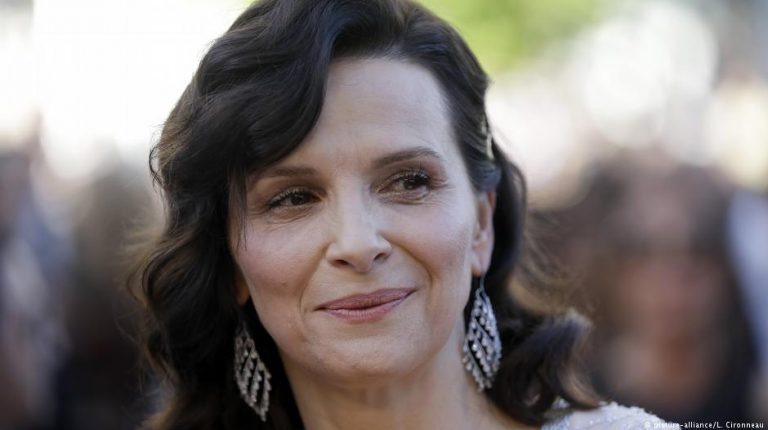 The French movie actor has been awarded by the Berlinale twice before, including a best actress prize. The festival’s director stressed her “strong connection” to the event.French actress Juliette Binoche will head the jury of this year's Berlin International Film Festival, organizers announced on Tuesday. She has appeared in more than 70 films and won a slew of prizes.

She won the Berlinale Camera, for "personalities and institutions that have made a unique contribution to film," in 1993, and then the festival's best actress prize in 1997 for The English Patient, a role which also nabbed her an Academy Award.

Binoche, 54, had her first film role under the direction of Jean-Luc Godard, with a small role in 1983's Hail Mary. She first became known to English-language audiences starring opposite Daniel Day-Lewis in Philip Kaufmann's 1988 adaption of The Unbearable Lightness of Being.

She will follow in the footsteps of other actors such as Isabelle Rossellini, Tilda Swinton, and Meryl Streep. The Berlin International Film Festival will take place from February 7 to 17.